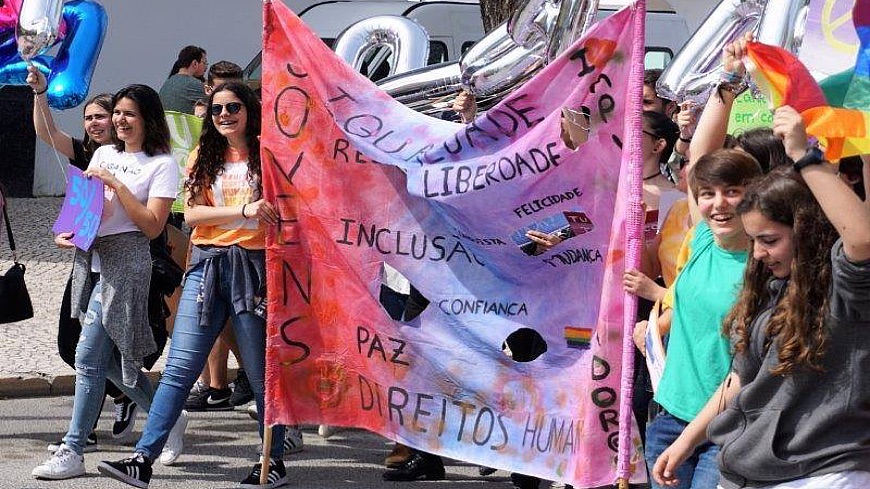 From “GIVING” voice to “BEING” the voice

In the last few years I have been working on various projects where public-sector schools and NGOs have been sharing their enthusiasm, skills and experiences to build around a shared desire to make a difference in young people’s lives and surrounding communities.

Along this path I have encountered public and civil sectors deeply committed to joint resources in achieving social change and opening up more co-operative and humanised ways of doing so, but I have faced many challenges in the way that both sectors perceive education, their roles and approaches towards the voice of young people and their social rights. In these happy and sometimes bumpy relationships I perceive myself as an intermediary who supports the building of trusting relationships amongst NGOs, schools and young students.

This article describes the project Young Boosters of Human Rights and Equality1 promoted by the Portuguese NGO Cooperativa SEIES and implemented in nine public schools in the district of Setúbal and surrounding communities. It also describes the challenges I faced as a youth worker in schools and what NGOs and public schools may face when working together on social rights.

The project Young Boosters of Human Rights and Equality was introduced to nine public schools in the territories of Sesimbra, Setúbal and Palmela, with the intention of strengthening initiatives and real participation of young students between 14 and 18 years of age in their schools and surrounding communities. The approach was through youth initiatives addressing the issues of inequality between girls and boys and tackling violence in intimate relationships, with the aim of primary prevention using participatory strategies based on the principles and values of non-formal education.

Since the project had two contexts of implementation – schools and surrounding communities – it was supported by the three municipalities. They found space for it in schools through a real partnership based on an ecosystemic perspective (all the school community is involved at different levels – students, teachers, families and staff), and by fostering a culture of human rights and equality in different civil activities.

The educational approach chosen had its own “action-based architecture”. It was continuously rethought through co-decision making with the school community – teachers and students especially – combining organisational cultures, specificities and the needs of different schools, young people and localities. This was developed as follows: 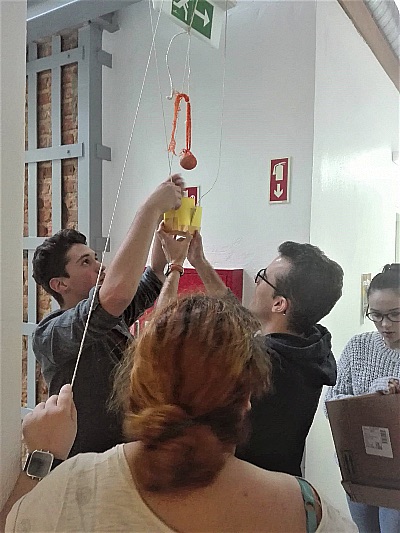 Involvement of local clusters of schools and/or secondary schools through partnership agreements. These included the participation of the schools’ head teachers and/or teachers responsible for certain departments with a strong interest in the topics and methodologies of the project. They also involved building a shared vision for the project, having in mind the specific needs of each school or a certain age group.

Establishment of a team of teachers to follow the project continuously in each school throughout the year.

Creation of a group of “Young Boosters for Human Rights and Equality” in each school (on a voluntary basis).

Introductory training on gender equality and violence2 in intimate relationships for all the Young Boosters. The training in every school was run by youth workers and took place during the winter or mid-term holidays. In the last year of the project some schools were open to offering their term times for the training.

Implementation of peer-to-peer workshops run by the various groups of Young Boosters on a theme of their choice in areas of human rights with a focus on gender equality, with second- and third-cycle students.

Selection of a theme and proposal for a local community action (localised, by each youth group). During the three years of the project, students chose a joint inter-school large event, notably a peaceful march in the city of Setúbal, involving all schools (partners or not of the project) and other public and private entities.

Creation of a Dialogue and Co-operation Group which consisted of students, a youth worker and teachers working together on the project, including monitoring and evaluating phases, deciding together and with equal power on the necessary steps of the project.

Design and Implementation of “Youth Participation – A Tool for Learning” workshops for teachers on youth participation and gender equality.

Creation of a “multi-handwritten” handbook (teachers, Young Boosters and Cooperativa SEIES) for teachers, to foster youth initiatives in schools and communities.

Meetings of municipal youth workers and civil servants, with responsibilities in the domain of youth and civil society organisations to share practices and to design joint and localised strategies for the promotion and development of youth participation.

Open to chaos and valuing all actions intended

As crucial to the participatory element of this project, I highlight here the foundations of the way we worked on the involvement and empowerment of young people we considered important: 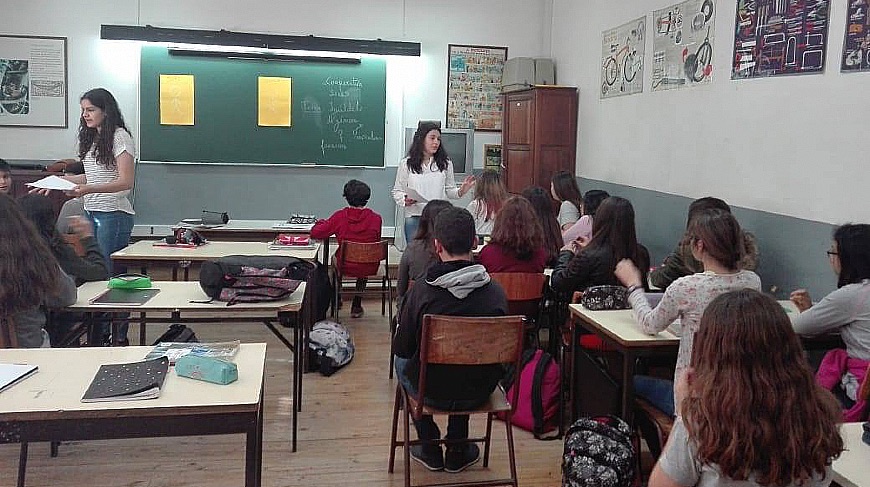 Intervention by NGOs with non-formal education has great potential for innovation, but it is limited in direct results due to the number of children and young people we reach. Due to its span and resources, the school, namely the public school, is one of the greatest experiences of education for citizenship of all young people, even when the school does not have a developed strategy of citizenship education, curricular or not. 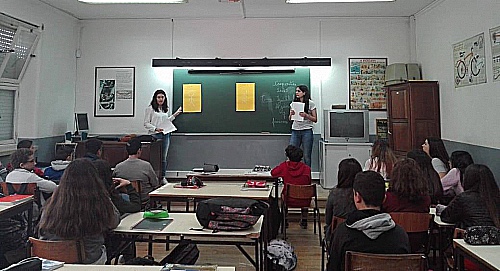 NGOs specialising in human rights, citizenship and gender equality can act as a catalyst for developments in schools and co-builders of educational resources and youth empowerment, with visible direct results. But most importantly, the impact of this work results essentially from the level of school involvement and the value/dimension it gives to the sustainability of the results.

The combined work of NGOs and schools needs results which give the schools experience in non-formal citizenship education activities, pedagogical resources for later use and training of students and teachers from all cycles of education to become multipliers of citizenship and human rights education (sustainability factors).

In my experience as a youth worker in local and European projects in which NGOs and public schools partner on social rights (notably the project Network of Democratic Citizenship Schools promoted by Cooperativa ECOS and the project Schools of Active Citizenship promoted by YUPI – Associação), I would like to list the following elements to consider when working together with schools: 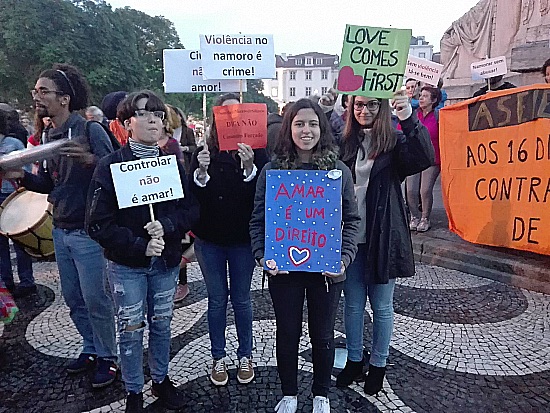 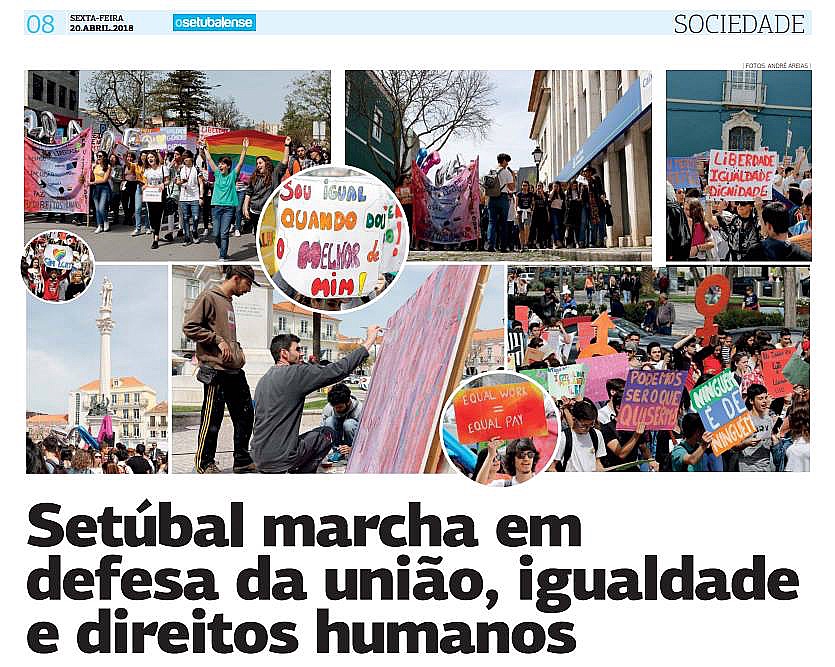 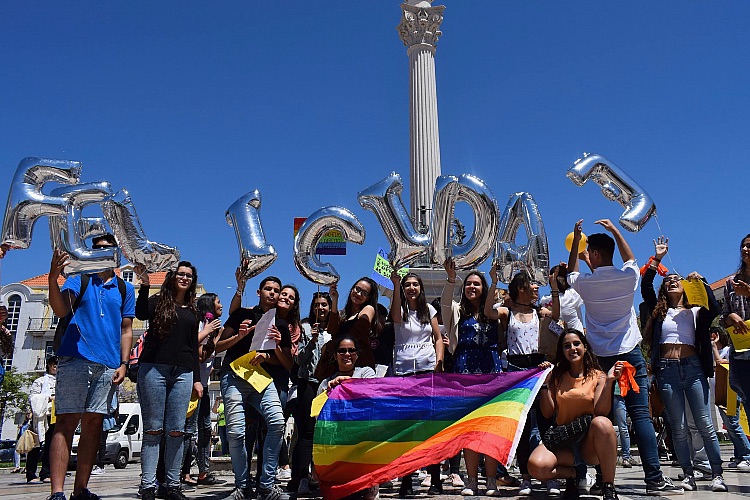 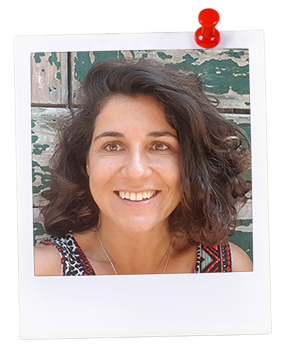 Ana is an educator, activist and a curious woman currently focusing on civil and political participation of disadvantaged youth