Teachers in Croatia: “All citizens should learn and integrate competences for democratic culture in their everyday life!”

Two focus groups in Croatia, within the project „Democratic competences in digital era“ were held in the beginning of March in Zagreb and Bjelovar, where 20 teachers and experts working with youth and young people discussed on competences for democratic culture in digital era. Focus groups were conducted by two experts from partner organization – Forum for Freedom in Education.

Focus groups were a good chance for teachers and experts to gather and speak about important topics for young people today – communicating offline and online, democratic competences and media literacy. From gathered data, it can be seen that pupils in Croatia use different forms of social media for communication purposes, such as Snapchat, Instagram, Viber and Whatsapp. Some still use Facebook, especially young people from rural areas. Furthermore, it has to be mentioned that teachers are also using Facebook and Viber to communicate with students, as they receive information right away (which is quite different when they communicate via e-mail).

It was reported that pupils’ communication influenced their writing skills, where a lot of them are using abbreviations in writing essays, as well as emoji’s. Communication changed with usage of online tools and internet, teachers concluded.

Teachers believe that, in order to communicate democratically, young people need to acquire critical skills, reflection skills, have empathy, tolerance and understanding to others. They believe that all stakeholders are responsible to teach young people how to communicate democratically – schools, teachers, parents, media, non-governmental organizations and (local) government. When mentioning media literacy skills, teachers are aware that pupils can recognize tricks in commercials; however, it is hard for them to differentiate between various sources (e.g. fake and real news).

Regarding Competences for democratic culture, all teachers believe they are important and should be included in the school curricula. They are addressing the need to teach values and attitudes, as this is missing in Croatian educational system. From values, they detect that pupils are missing the following ones: valuing cultural diversity and valuing human dignity and human rights. When they talked about attitudes, they highlighted openness to cultural otherness and to other beliefs, world views and practices, as well as self-efficacy. 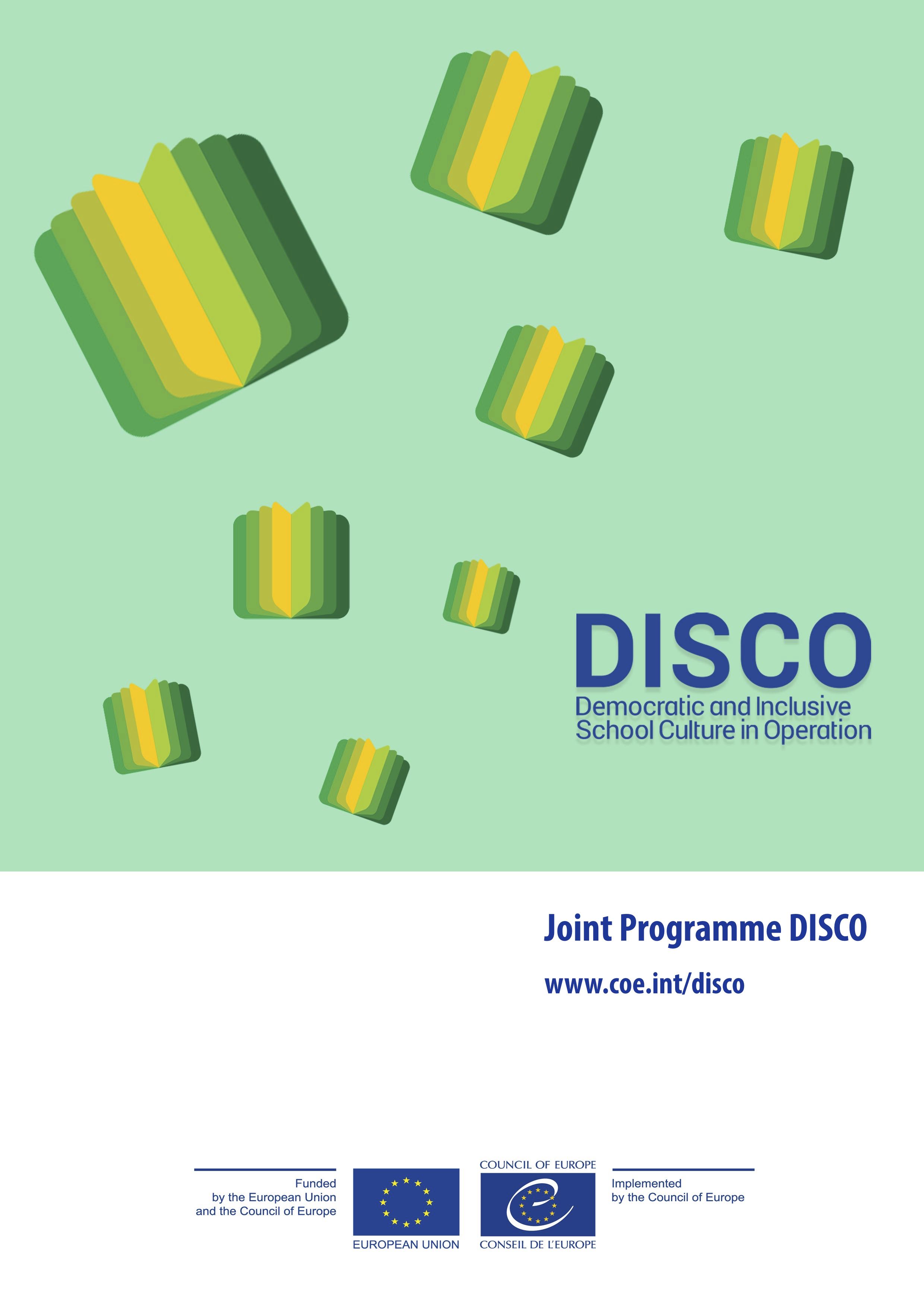 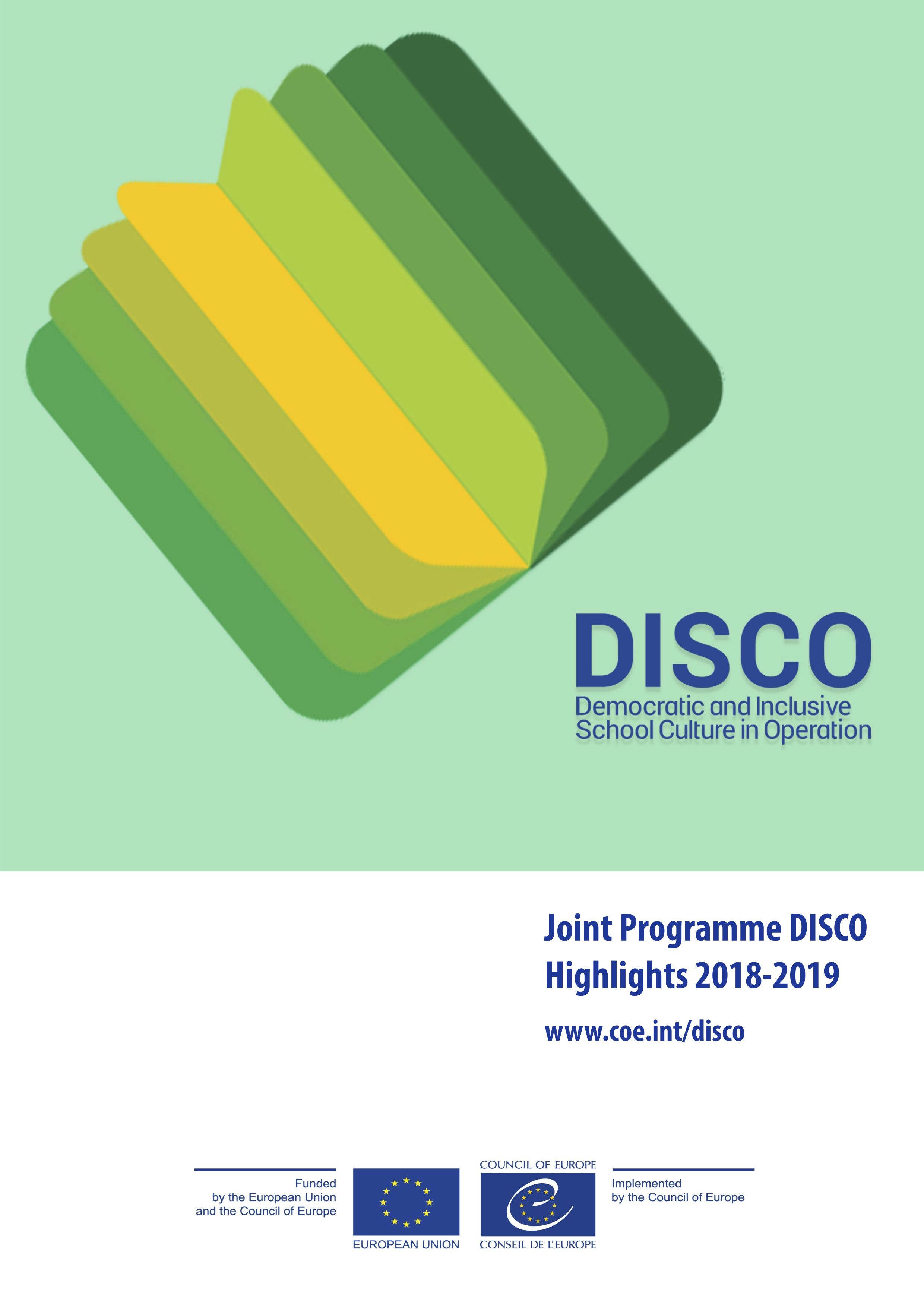