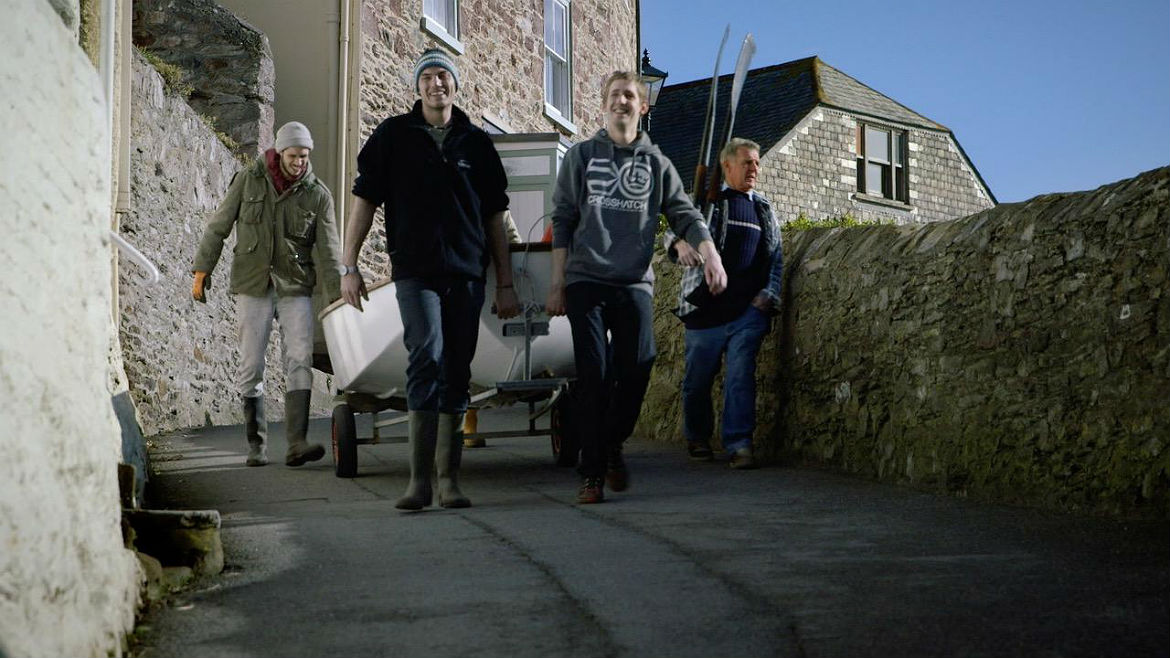 What do boatbuilding in Cornwall and film festivals around the globe have to do with inclusion and the EU-CoE youth partnership?

Getting started in international youth work

I was the president of a big local youth centre in a landlocked part of Europe, in the mountains of Tyrol, Austria. Educated as a social worker over 15 years ago, I had just started to work in an governmental mobility advice centre when I was selected for the three-year Training of Advanced Trainers in Euro-Med which was co-organised by the EU-CoE youth partnership and SALTO Euro-Med Resource Centre. This was my start in international youth work and my entrance into the training field. It gave me the opportunity to work for and with many NGOs, institutions and public authorities all around Europe. It enhanced dramatically my understanding of so many things: intercultural issues, geopolitical and social realities. And I made friendships and partnerships with youth workers around the Mediterranean Sea, South-East Europe and the Eastern Europe and Caucasus region. Through that training opportunity I was fortunate to meet great people in projects and activities throughout Europe and beyond who became part of my professional life.

Rückenwind means tailwind ... wind from the back 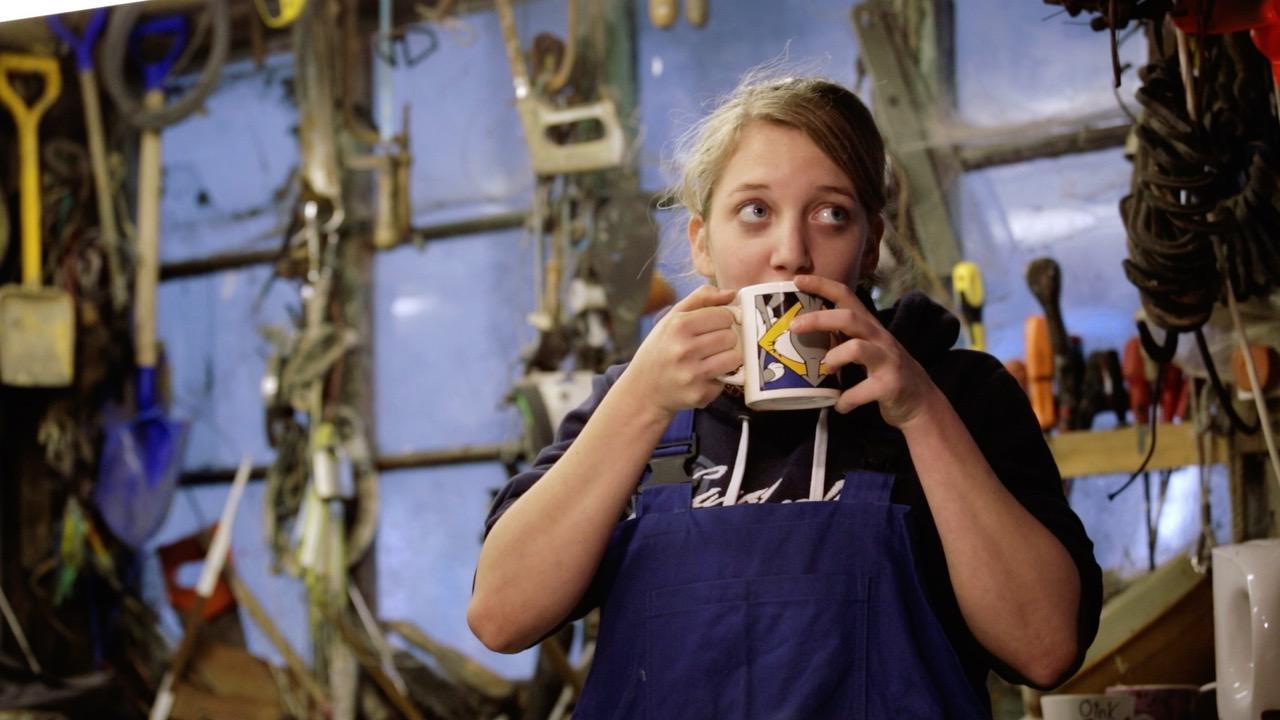 This international network gave me the chance to build a web of strong relationships that cemented my conviction and determination to be a social worker: social inclusion and cohesion. And I have made my modest contribution to that commitment through the use of mobility projects.

Rückenwind currently has 16 partners from nine countries who work on methods and standards within the Erasmus+ Youth in Action programme to encourage the take-up of international volunteering by young people with fewer opportunities.

Inclusion work needs trust and professionalism, dedication and empathy. Many of the fellow trainers of the named training course joined in the endeavour of a pan-European inclusion network. 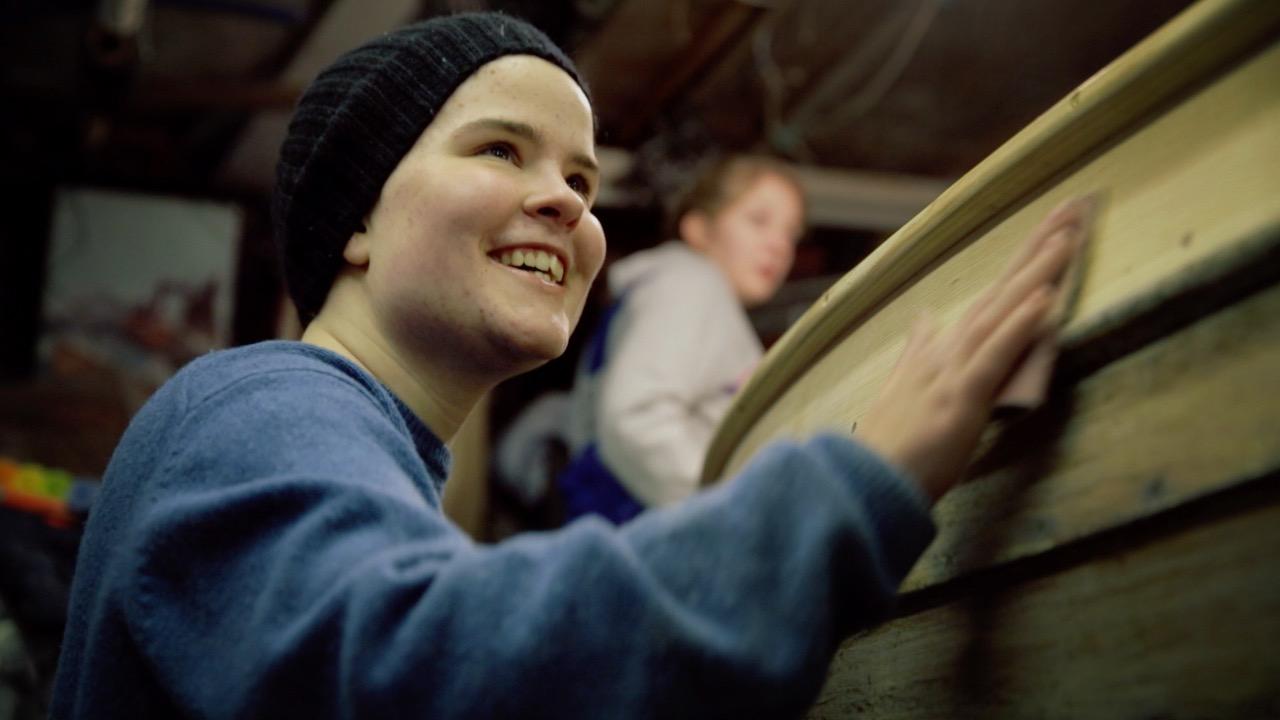 The Rückenwind methodology for engaging with young people from backgrounds of severely restricted opportunity in international work has been developed over the last 10 years and now has recognition for its achievements right across the Europe Rückenwind projects. Our “Star Gazy Boat” initiative offers a potential opportunity to give a small group of young people facing significant challenges the chance to learn about life, and intercultural and new practical skills, at the same time as developing their appreciation of being citizens in a wider Europe. The volunteers live in a small, close-knit fishing community and work on a focused activity, learning new practical skills with well-known community members. The volunteers subsequently make a significant contribution through their actions, their active involvement in the elderly community and especially through raising European awareness. In addition, they also bring fresh perspectives and make their own unique contributions to many of those who live on the isolated, rural peninsula in south-west England.

Mapping barriers and the adventure for life

Very often we witness many people and experts involved in discussion of “social exclusion”, but relatively little is done to give a real chance to the young people they speak about. Rückenwind and partners have, however, been invited by the youth partnership to contribute to these discussions on two occasions. First, a group travelled to Malta to share their views with researchers from all over Europe, (have a look at the video here). As a result, they and dozens of other young people from several European countries have been travelling to Strasbourg, (have a look at one of the videos here). They have been warmly welcomed and hosted in splendid surroundings. 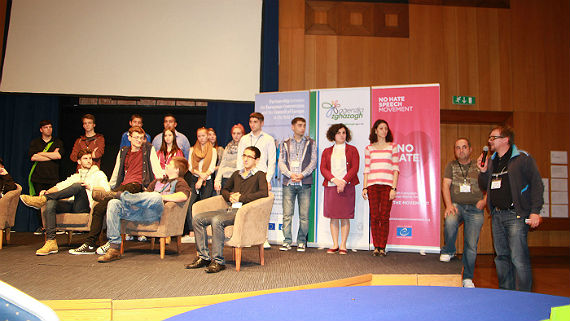 This was an amazing adventure for young people who rarely travelled, never have been on an official mission. It was enlightening for the young people who were able to speak up for themselves on topics that were important to them, and translate their thoughts and experiences in ways that could be shared with other participants. They have been valued, their opinion was recognised and they could make a contribution to the publication. They were invited to see the European Parliament and had great fun with fellow participants. “Our opinion counts”, “wow, I feel like a VIP”, “in the end it looks like they are listening to us”, have been some of the comments of the participants. They will never forget this adventure; they are all left empowered and strengthened. And it might not be necessary to tell how well youth workers could co-operate with them, when back in their reality again! 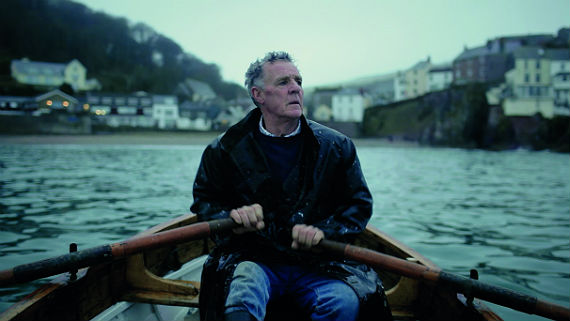 The other was at a more recent conference organised by the youth partnership when the evening programme was dedicated to our film LAST FISHERMAN. Trailer: https://vimeo.com/195279953

Last Fisherman is the story of Malcolm Baker; the last traditional fisherman in the Rame Peninsula, Cornwall. In the story, Malcolm’s way of life is under threat. His industry is focused on quantity over quality, mechanised processes that leave no room for pulling posts and shooting nets by hand. Then, out of nowhere, through an unlikely friendship with an Austrian youth worker, new hope is nurtured, not just for the last fisherman of Rame, but for the generation of young European volunteers of Rückenwind, who are the beneficiaries of his lessons in fishing and in life. 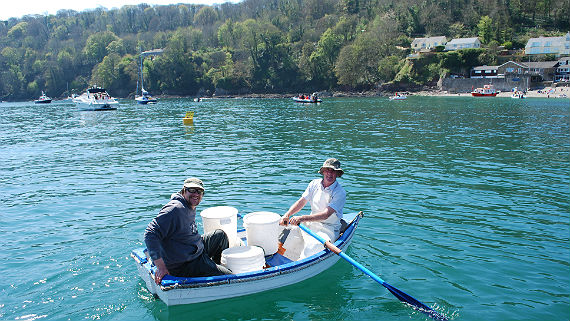 Last Fisherman captures this engagement and connection – an old fisherman communicating skills and memories; young people sharing their (European) worlds and developing competences, not just about boats and fishing nets but also confidence and intercultural and intergenerational understanding.

The film has been viewed by people from more than 53 nations at the conference. The audience seemed to be thrilled! This amazing support and appreciation was the key to go even further and international.

So Last Fisherman has toured festivals as far afield as the United States. And it has received awards, visibility and recognition that have celebrated the capacity of boat building to be a vehicle for social inclusion. Without the support and curiosity of the partnership, and the philosophies and funding of its partner institutions, such a project would never have been conceived or executed.

Testimonial of only one

I am honoured and thankful how I, as a simple youth and social worker, have been growing up over the decades. This is one testimonial only; this is the impact of the youth partnership on one single person!

Count back over the years and the people involved, and multiply my testimonial by thousands, tens of thousands and hundreds of thousands – there is no need to tell more about the EU-CoE youth partnership. 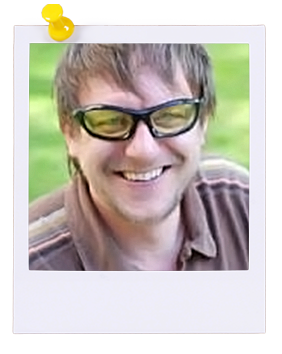 Leo is an experienced social worker and lectures at the University of applied science in the department of social work in Innsbruck.