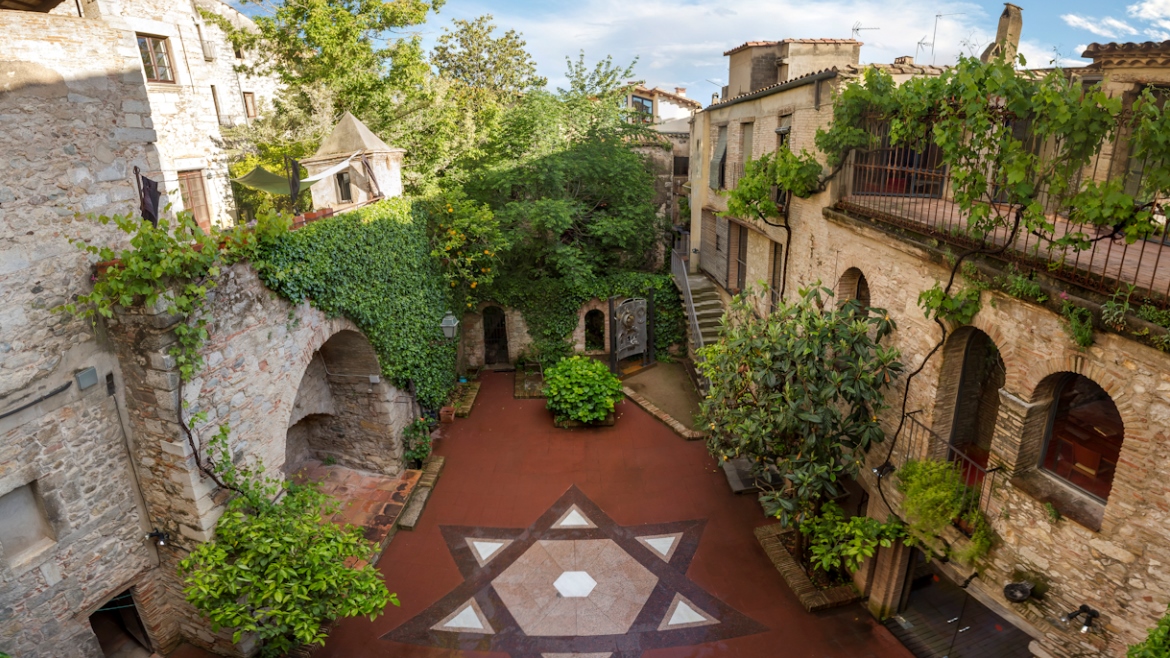 The Jewish Heritage - Incubator program for EU strategy for the Danube Region (EUSDR) is a plan for the development of Jewish Heritage Routes in the macro-region, which includes a two-day program, based on different levels and in a multidisciplinary way.

The aim of the project is to accelerate the process of creating Jewish Heritage Routes in the macro-region and establish the bases for their transnational collaboration through a training program and transnational work sessions among the participants. Activities contribute to the promotion of inter-religious and intercultural dialogue with a view to facilitate historical discussion on Jewish heritage among citizens on a local and European level.