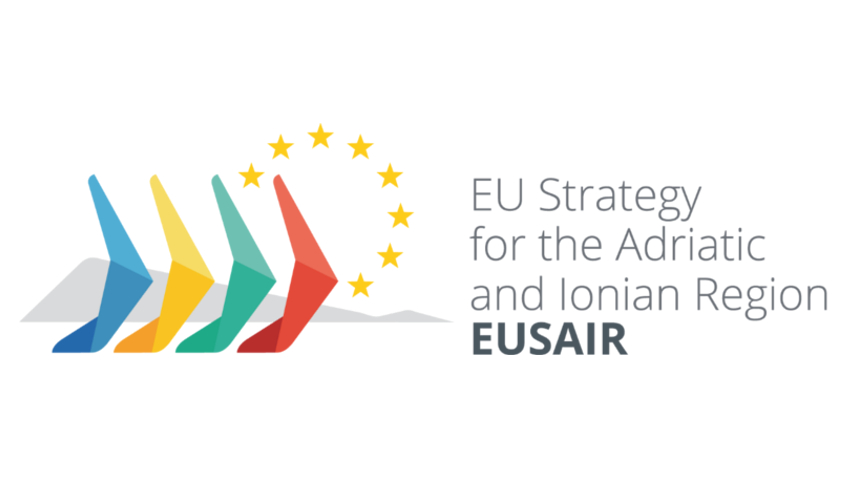 In the framework of the Routes4U Project, a consultation procedure was launched within the EUSAIR Thematic Steering Group 4 on Sustainable Tourism to determine cultural routes priorities. The Steering Group 4 voted in favour of two projects: the Routes of the Olive Tree and the Roman Heritage Route.

Routes of the Olive Tree 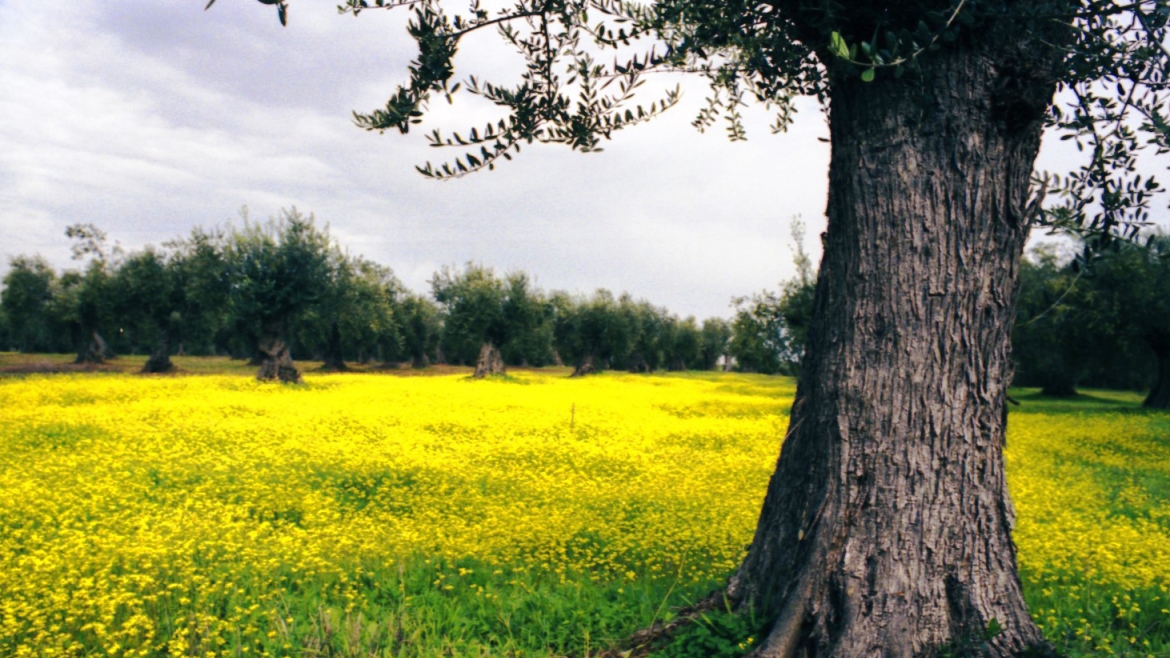 The Routes of the Olive Tree was certified "Cultural Route of the Council of Europe" in 2005.

The Cultural Foundation Routes of the Olive Tree established in Kalamata (Greece) acts since 2003 as the lead partner of the network. The route’s aim is to promote the cultural heritage related to the olive tree, a strong symbol of Mediterranean identity, with particular reference to its history, landscape management, folkloric traditions, art and gastronomy linked to the Mediterranean diet. 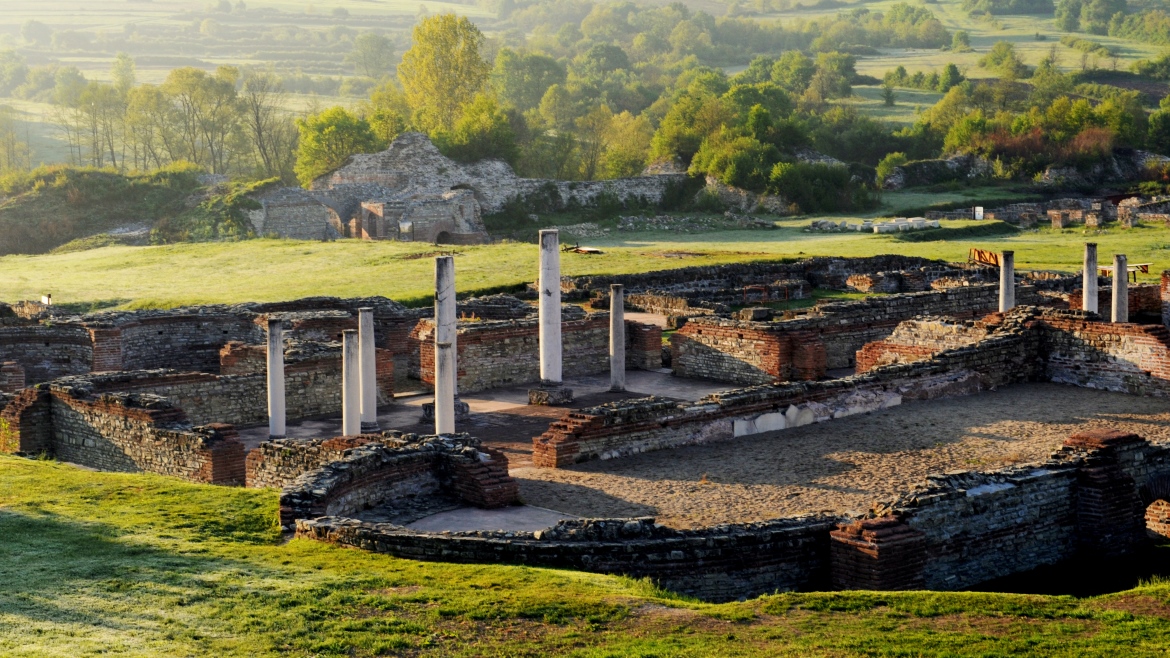 No Roman Heritage Route exists so far in the Adriatic-Ionian Region.

The heritage related to the Roman empire is however a key unifying element for the countries of the Adriatic and Ionian Region, which showcases unique Roman sites and destination. Therefore a new cultural routes project has been initiated to reflect the richness and importance of this heritage in the Adriatic-Ionian Region.

Steps in the development of the Cultural Routes priorities in the Adriatic-Ionian Region, following the identification of priority themes:

Following the Routes4U meeting for the Adriatic-Ionian Region (6 June 2018, Venice, Italy), the Routes4U team distributed a questionnaire to EUSAIR Member States to identify the different contact person per country as well as potential members for EUSAIR Cultural Routes priorities.

In the framework of Routes4U, a feasibility study on the Roman Heritage Route in the Adriatic and Ionian Region has been conducted, including a mapping of relevant sites and destinations in the Adriatic and Ionian Region which should be included in the network of the new Cultural Route on Roman heritage. The study also includes recommendations on further steps with a view to applying for the "Cultural Routes of the Council of Europe" certification.

Within the framework of Routes4U calls for proposals the Olive Tree Routes were awarded a grant, in order to implement a project in accordance with the objective of the EU strategy for the Adriatic-Ionian Region (EUSAIR) and its TSG 4 (Sustainable Tourism) priorities. The project aims at extending the Routes in the AIR countries and developing tourism offers and services along the Routes.

Within the context of Routes4U steering committee interim-meeting (2 July 2019, Luxembourg, Luxembourg) the representatives of the Olive Tree Routes and of the new Roman Heritage cultural route project reported on the support received by Routes4U and on the ongoing development of their network and Routes’ activities in the Adriatic and Ionian Region countries.

Representatives of the new cultural route on Roman Heritage (the Archeological Museum in Zagreb is the leader) got trained on the certification process and on branding on Cultural Routes (14-15 October, Vienna, Austria). Furthermore they met with their stakeholders in order to further get organised and decide on steps to take to develop their cultural routes network, in view of application to the certification “Cultural Route of the Council of Europe”. 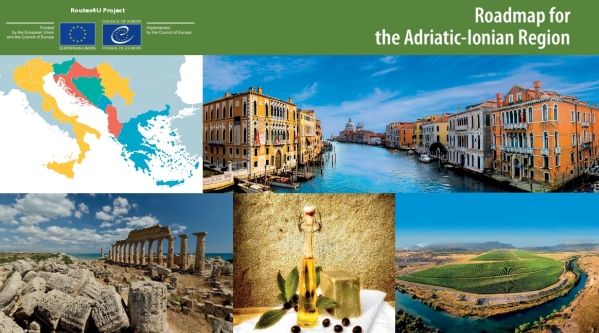 Roadmap for the Adriatic and Ionian Region