It determined areas of cooperation and recommendations on regional development, social participation and cultural cooperation in the Baltic Sea Region. One dedicated session focused on strengthening the existing Cultural Routes of the Council of Europe and developing new ones. 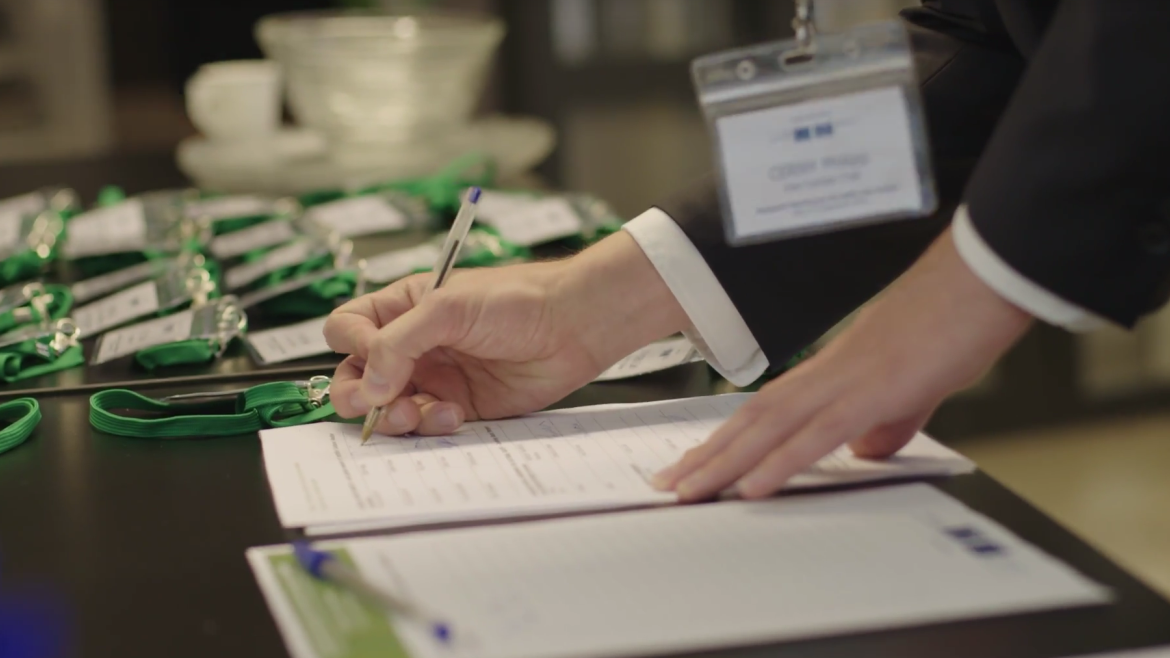 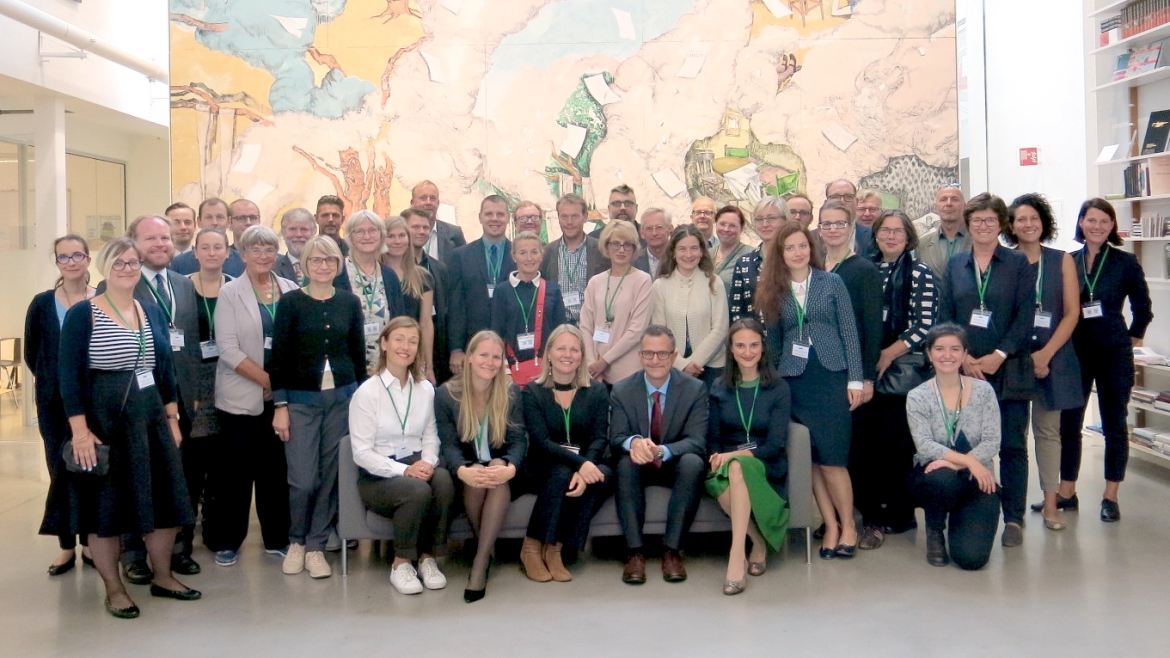 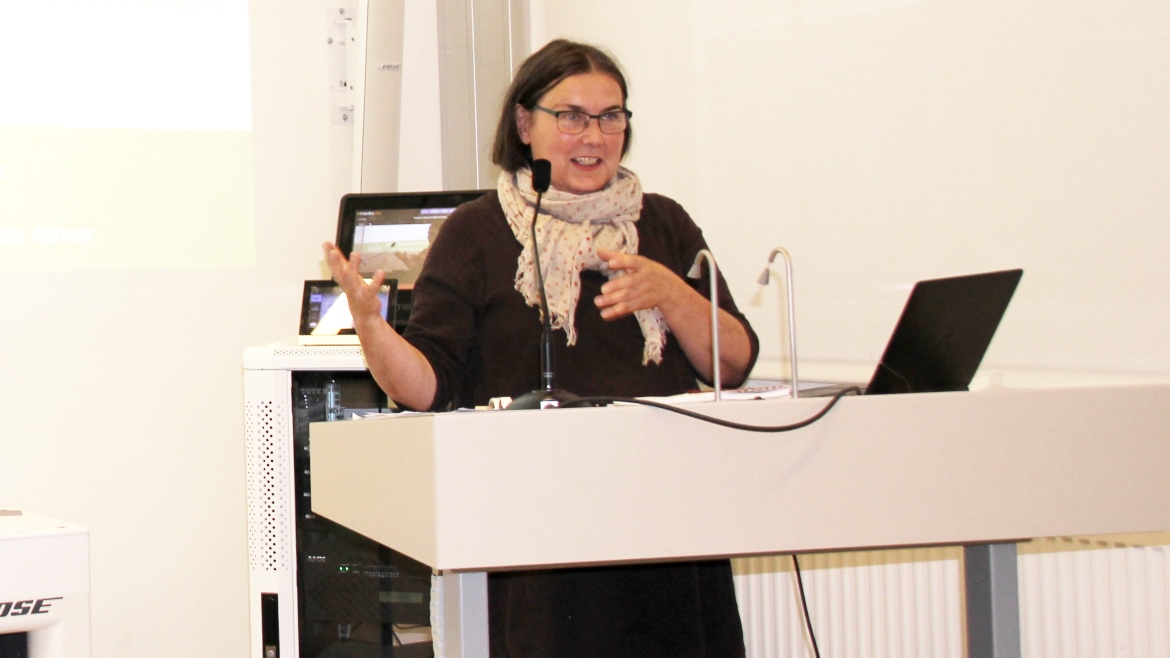 Participants to the meeting included representatives from European Institutions, Cultural Routes of the Council of Europe networks and stakeholders from the cultural and tourism field at national and macro-regional level in the Baltic Sea Region.

The event was hosted by the Arts Council Norway. 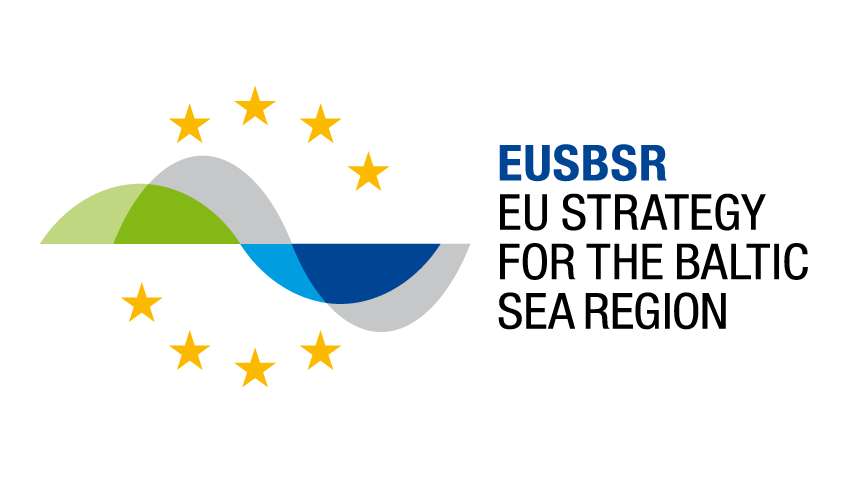 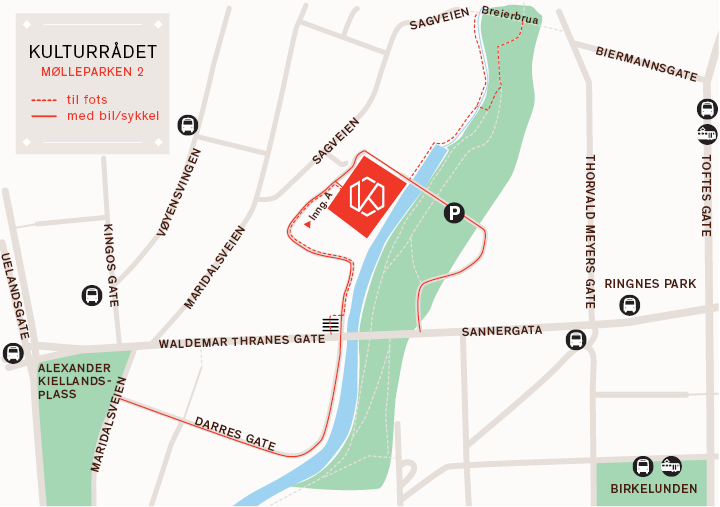