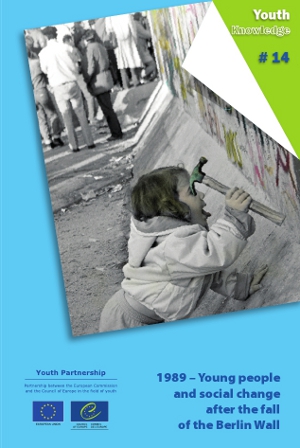 After the collapse of state socialism at the end of the 1980s, young people in Eastern Europe began to play a dramatically different role in society. Once cast as the vital, reinvigorating protagonists of the communist ideal, they emerged as promoters of democratisation and agents of a now hegemonic market system. Twenty years after the fall of the Berlin Wall in November 1989, an event symbolising both the lifting of the Iron Curtain and the end of the Cold War, an international seminar was held in Budapest to discuss how the opening of Eastern European societies to Western Europe and the world had changed the living conditions and experiences of young people growing up in the region.

This collection of essays, based on the outcomes of this seminar, examines the circumstances of young people in Eastern Europe before and after 1989 from a variety of angles: their transition to adulthood; their living conditions; the scope they have for social participation; the way in which they construct their identities and constitute and represent current social realities; their cultures and genders; and the interplay of continuities and discontinuities around this historic watershed.

This book, which pays particularly close attention to the relationship between research, policy and practice, is an invaluable tool for anyone wishing to achieve a deeper understanding of young people in Eastern Europe today.