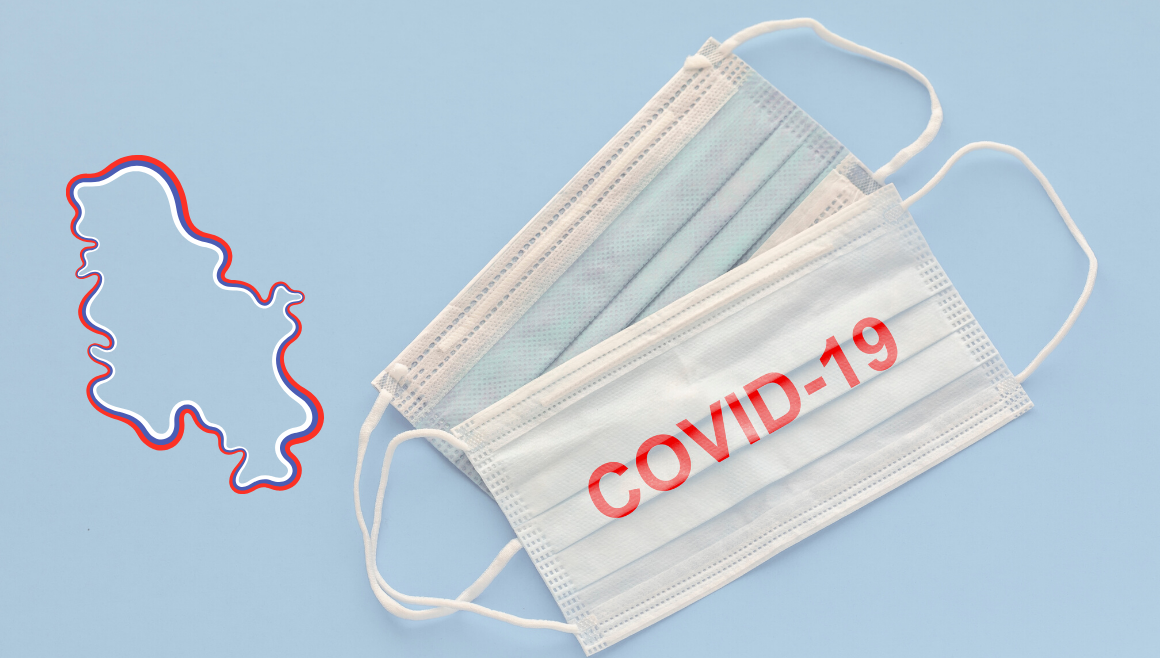 The relaxation of the Covid-19 lockdown measures started in early May in Serbia. However, the consequences remained, especially for such a socially and economically deprived population as the Roma. The ROMACTED support team remained active in the field, co-operating with Roma communities, local governments and different national and international organisations.

In Odzaci, the distribution of emergency aid for the endangered Roma population continued during May. On the initiative of the ROMACTED Community Action Group (CAG) and through funding from the municipal budget dedicated to the Local Action Plan, all Roma households received hygiene kits.

In Zvezdara, CAG members distributed 660 packages of emergency aid to residents of the settlements Orlovsko naselje, Mali Mokri Lug, Veliki Mogri Lug and Bosustka Street. This aid was provided with the support of HELP, GIZ, and the Red Cross, as well as the Ministry of Labour, Employment, Veterans and Social Affairs.

During May, the CAG from Zajecar joined in the distribution of 2 000 packages for the vulnerable Roma population. These packages were provided by the municipal authorities and through donations from private individuals.

Following a CAG initiative, the 300 most vulnerable households in Prokuplje received food packages. Whilst the help was provided by the Standing Conference of Towns and Municipalities, the distribution was organised by the Red Cross, ROMACTED facilitator and CAG members.

In Smederevo, 320 hygiene packages were distributed to the most vulnerable Roma families from rural areas with the help of CAG members.

In collaboration with the Standing Conference of the Roma Citizens Associations - League of Roma, the ROMACTED facilitator distributed 15 urgent food and hygiene packages in Nis.

The ROMACTED facilitator and health mediator from Vranje distributed 76 vouchers for Roma in need from the urban area and 115 emergency packages for Roma residents of the Pavlovac village. Funding was provided by the UNICEF, the Red Cross and the Roma Resource Centre – Opre Roma.

In addition to urgent aid support, CAG meetings were re-launched in some of the ROMACTED partner municipalities.

A meeting was organised in Vrnjačka Banja in order to discuss additional funds for mitigating the effects of the pandemic on the existing small grant that the Municipality signed with the Council of Europe within the ROMACTED small grants scheme.

Likewise, a CAG meeting was held in Kragujevac with both the CAG and local institutions.

In Subotica, CAG members began working on the implementation of the small grants scheme project: the CAG “Musicians” started collecting biographies of honourable Roma musicians from Subotica, while the other CAG comprising women began collecting traditional Roma recipes, which will be translated into the book “Our kitchen”.