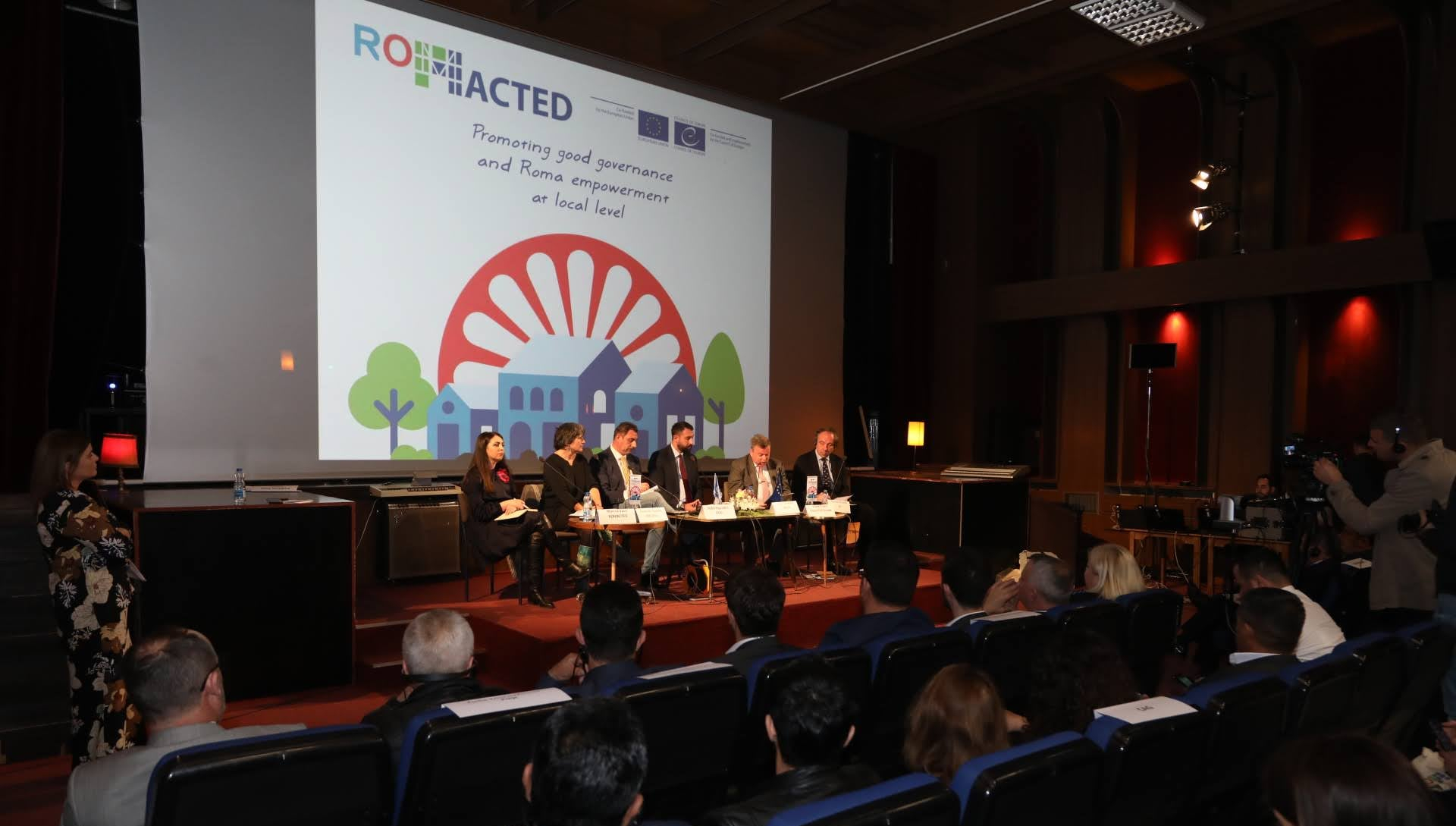 The second phase of the Joint EU-CoE ROMACTED Programme “Promoting Good Governance and Roma Empowerment at Local Level” was launched in Pristina on 30 March 2022, bringing together the central and international stakeholders, municipal representatives from the partner municipalities and Roma community in Kosovo*.

The Head of the Council of Europe Office in Pristina, Mr Frank Power, highlighted that ROMACTED is the only EU-CoE project in Kosovo that targets the municipal level, where positive change is generated. ROMACTED also considers the commitments taken in Poznan in 2019 by the governments of the region.

The Minister of the Local Government Administration, Mr Elbert Krasniqi, noted in his speech that the government of Kosovo is committed towards participation of Roma Ashkali and Egyptian communities. Furthermore, the Ministry is working towards a new generation of educators together with MEST to provide scholarships for Roma, Ashkali and Egyptian students who want to become teachers.

Mr Stefano Gnocchi, Head of Section Non-majority communities, Religious Cultural Heritage and North Section at EU Special Representative Office in Kosovo, reiterated the EU commitment towards inclusion of Roma Ashkali Egyptian communities and the support to the most vulnerable categories in the society.

Mr Habit Hejredini, National Roma Contact Point and Director of the Office for Good Governance, Human Rights, Equal Opportunities and Anti-Discrimination in the Office of the Prime Minster, highlighted that the coordination between the central and local level is essential and that ROMACTED has contributed to achieving that goal.

Ms Elizabeth Gowing, Prime Minister’s adviser on community issues, noted that there are three opportunities within the Office of the Prime Minister: 100 interns will start their internships in public institutions in the incoming weeks; new call for grants; as well as three calls for NGOs, media, municipalities for projects targeting minorities.

Ms Marina Vasić, ROMACTED Programme Manager, underlined that the ROMACTED Programme is a result of longstanding efforts of the European Union and Council of Europe to provide a response to the challenges that the Roma community faces. In addition, she explained that Phase 2 focuses on three new components based on the Human Rights approach, namely Roma Responsive Budgeting, Roma Returnees, and COVID-19 recovery measures.

The representatives of ten partner municipalities signed the Memoranda of Understanding with the the Council of Europe. The mayors` addresses were broadcast in a short video. 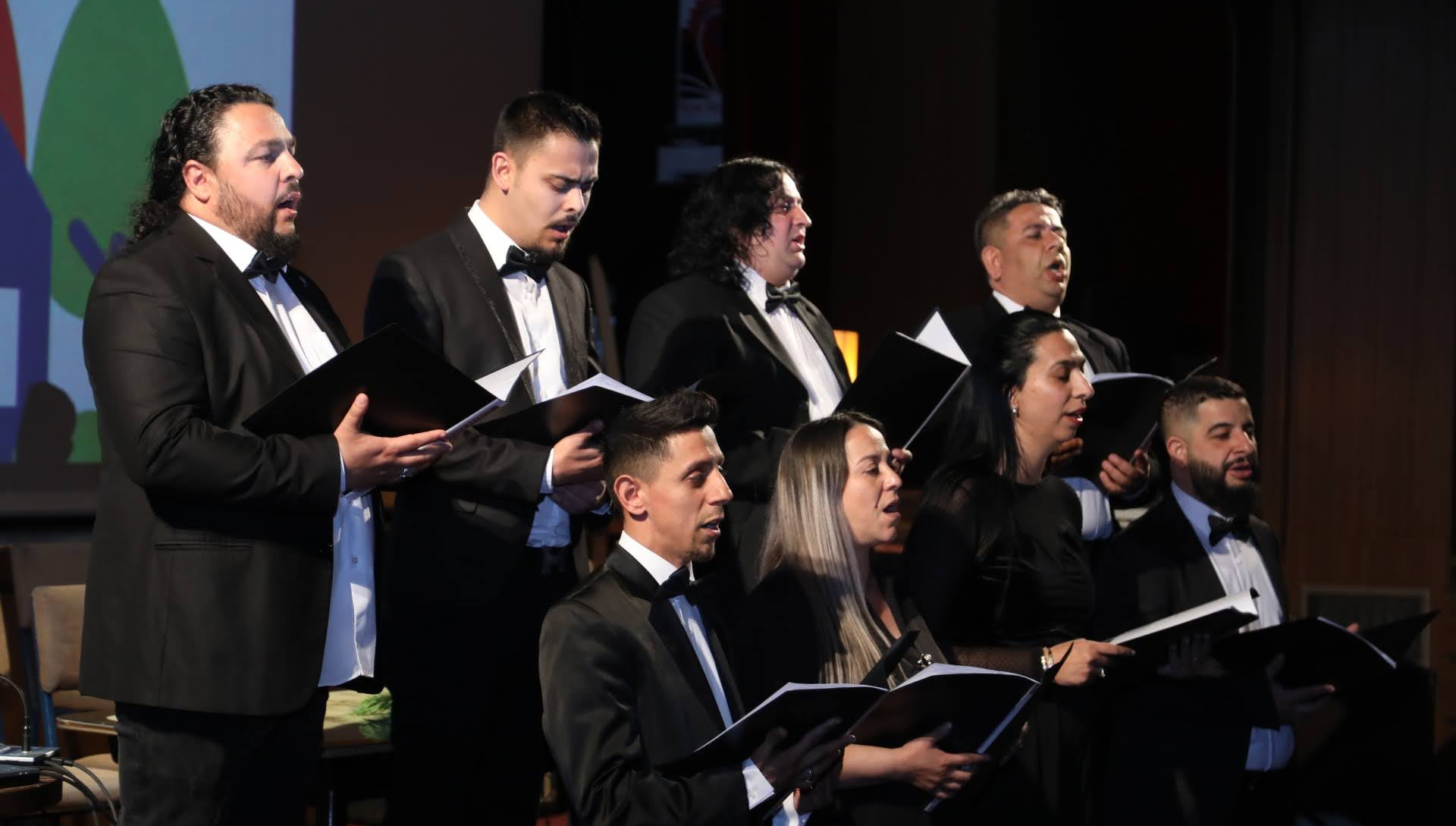 The second panel of the event was devoted to the presentation of the Report on the Assessment of the level of COVID-19 vaccination in the Roma Ashkali Egyptian communities: access, information, hesitancy, and barriers.

The report is available in English, Albanian, Romani and Serbian.

* This designation is without prejudice to positions on status and is in line with UNSCR 1244/1999 and the ICJ Opinion on the Kosovo* Declaration of Independence.