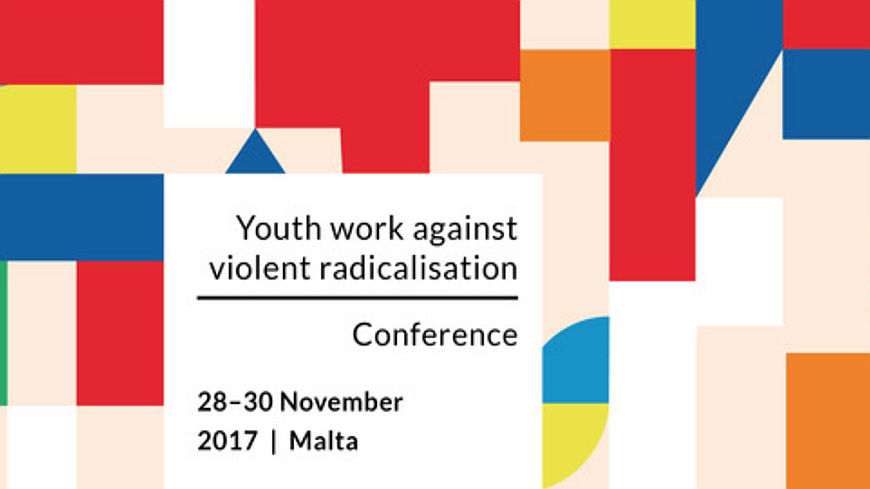 Violent radicalisation among young people has become a growing issue of concern in Europe and its neighbouring regions.

In order to determine and illustrate the role of youth work in this regard, the SALTO EuroMed, SALTO EECA, SALTO SEE, the National Agencies of Erasmus+ Youth in Action of France, Germany, Italy, the Netherlands, Norway, Poland, the United Kingdom, and the partnership between the European Commission and the Council of Europe in the field of youth have come together to research and showcase positive ways and initiatives in which youth violent radicalisation can be addressed and prevented, and examine how we can strengthen the role of different actors, in an attempt to compile a long-term strategy about youth work against violent radicalisation.

The focus is on prevention, supporting and empowering young people to deal with challenges they face and strengthening their resilience, in Europe and neighbouring regions. The goal of the project is to draw lessons, conclusions and recommendations regarding the needs and challenges of youth work at different levels.

In April 2017, a mapping study on youth work examples and inspiring practices was launched.