Symposium on Youth Policy in Eastern Europe and Caucasus - 2011

Earlier events held in Eastern Europe and the Caucasus revealed a lack of information and knowledge about the situation of youth policy, youth work and its structures in the region.
In order to bridge this gap in knowledge, the EU-CoE youth partnership, in cooperation with SALTO Resource Centre EECA, decided to prepare reviews on the situation of young people and on youth policy, for each of the countries of the region, as well as a summary report outlining similarities and differences among countries.

The produced reports were presented at the Symposium on Youth Policy in Eastern Europe and Caucasus, which took place in Odessa (Ukraine), 14-15 July 2011.

The following reports were produced: 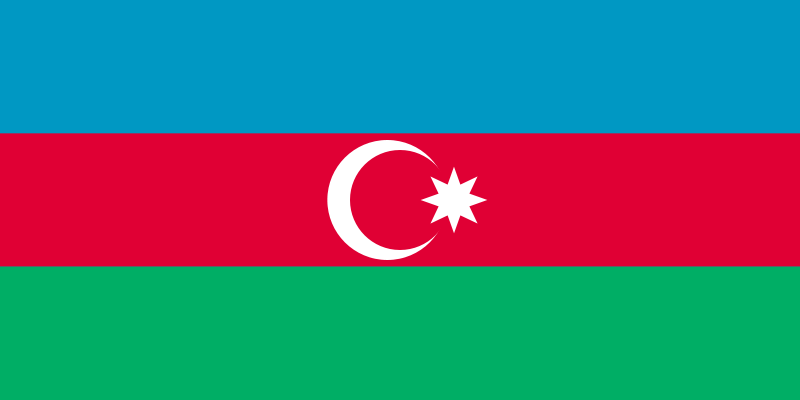 You can also consult presentations featured at the Symposium here.