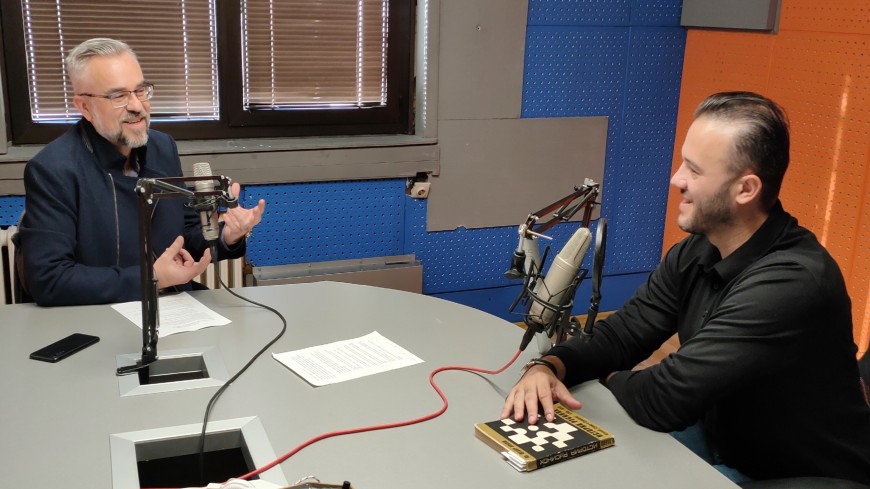 Media rights of national minorities in Bosnia and Herzegovina (BiH) are not respected in accordance with international standards, so the project "Listen to Minority Languages" is worthy of all the praise. This project was implemented in Tuzla and Prnjavor by the Italian Association "Rino Zandonai" in partnership with the Association of Poles “Bolesławiec” and it was supported by the European Union and the Council of Europe.

Through this inter-entity project, which lasted for twelve months, 18 radio shows were created and broadcast on two radio stations, and a film festival was organised showing eight films in the languages of Bosnia and Herzegovina's national minorities.

Films in the languages of the minorities from Bosnia and Herzegovina were shown during June, on Saturday afternoons, in the Chamber Stage of the Youth Center in Tuzla.

According to the Report "Media and National Minorities" published in 2020 by the European Union and the Council of Europe, minorities are generally insufficiently present in the media, often presented on the basis of stereotypes, i.e., sensationally presented as a problem in the context of news and current affairs. The media also do not properly respect structural inequalities and discrimination to which minorities are often exposed.

Although BiH has an international obligation to provide media content in minority languages and minority rights, the only media fully dedicated to the rights of national minorities and the protection of minority languages is the Roma portal Udar which is an additional proof that both institutions in the system of government and the media in BiH should invest more effort and strive to preserve the languages of minority peoples in BiH as part of the cultural and traditional heritage of this country.