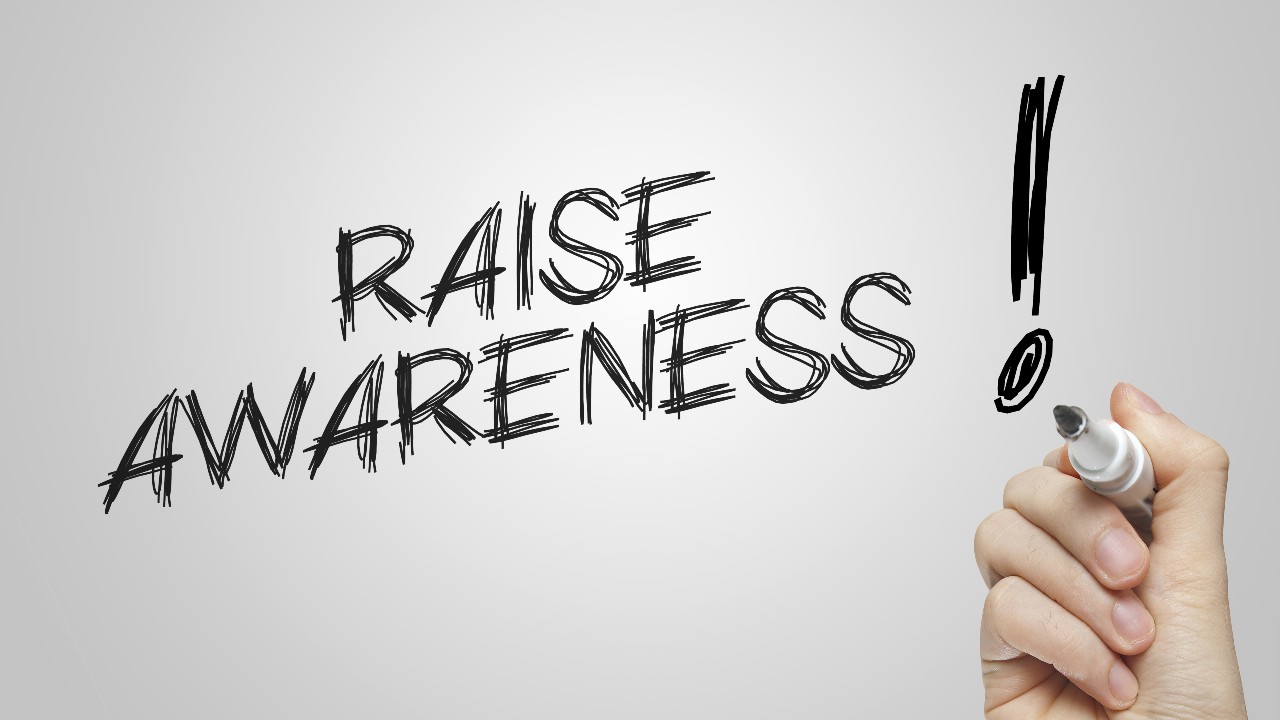 In the framework of the European Union and Council of Europe joint Horizontal Facility II programme and in co-operation with the Directorate General of Migration Management (DGMM), five grants were provided to municipalities in Turkey aiming to inform and raise awareness about prevention of child trafficking and/or trafficking for the purpose of labour exploitation in Turkey!

As of September, grantees have already initiated the implementation of their activities  which aim at raising awareness on child trafficking of all forms including sexual exploitation, child labour, forced marriages as well as trafficking for the purpose of labour exploitation particularly for the groups of migrants, women or children.

This initiative is supported by the action “Strengthening the human rights protection of migrants and victims of human trafficking in Turkey” implemented in the framework of the joint European Union/Council of Europe programme “Horizontal Facility for the Western Balkans and Turkey 2019-2022”.