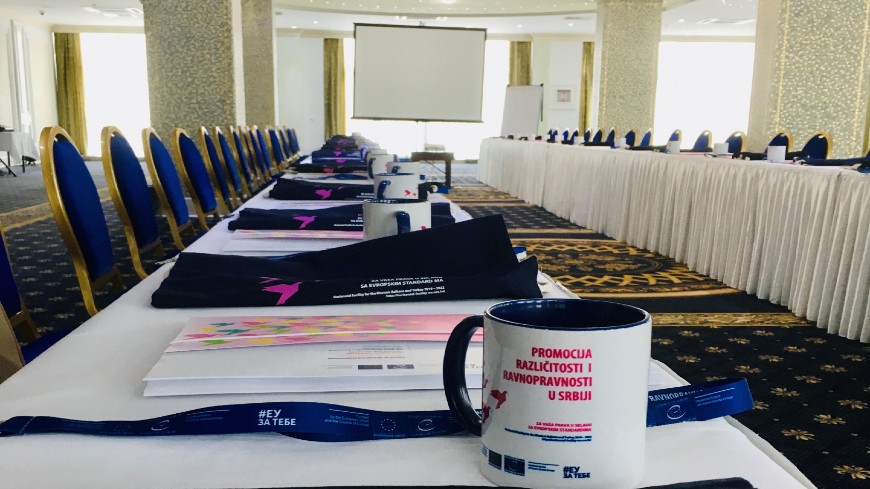 In co-operation of the Ministry of Human and Minority Rights and Social Dialogue of Serbia, the European Union and the Council of Europe, the Working Group meeting for preparation of the Action Plan for the realisation of the rights of national minorities was organised in Sabac from 23 to 25 February 2022. The Working Group meeting was attended by representatives of relevant state authorities, international organisations, independent bodies, and representatives of National Councils of National Minorities.

During the Working Group meeting, all relevant stakeholders have shown a visible willingness to take into consideration the latest European Commission Report on Serbia, 4th Opinion of the Advisory Committee on the Framework Convention for Protection of National Minorities, as well as Ex post Analysis of the implementation of the Action Plan on national minorities prepared by the Council of Europe.

The Working Group meeting, as well as development of the Action Plan for the realisation of the rights of national minorities, are organised within the joint European Union/Council of Europe action "Promotion of diversity and equality in Serbia", which is a part of the joint programme "Horizontal Facility for the Western Balkans and Turkey 2019-2022". 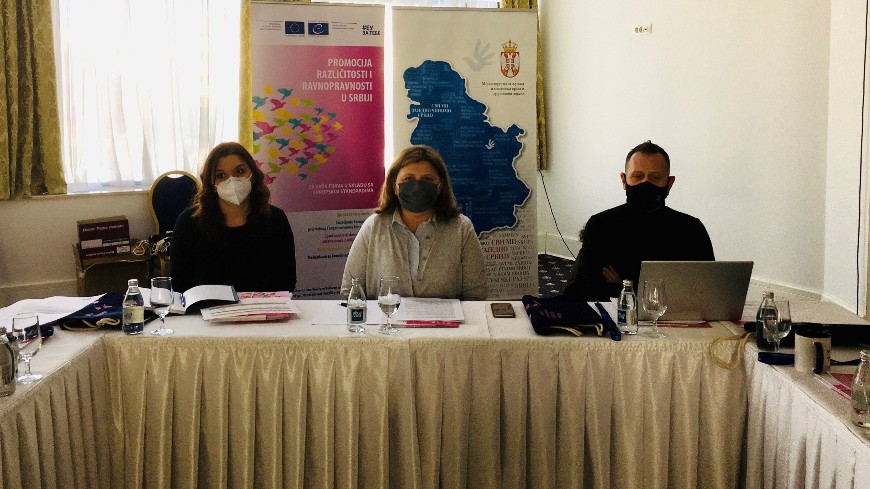