Promoting anti-discrimination and protection of the rights of vulnerable groups

Depending on the needs and priorities of the beneficiaries concerned, work in this area concentrates on support to ombudspersons’ institutions, inclusive education (addressing racism, bullying, segregation and extremism in the education system), addressing trafficking in human beings (with a focus on assistance to victims of trafficking), countering discrimination against national minorities and/or when based on sexual orientation or gender identity. 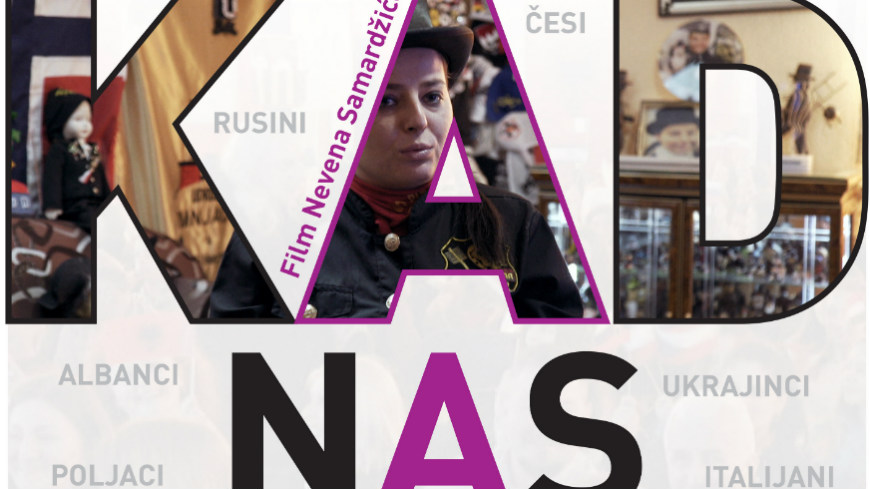 Link to the trailer of the documentary

View all news on combating discrimination >> 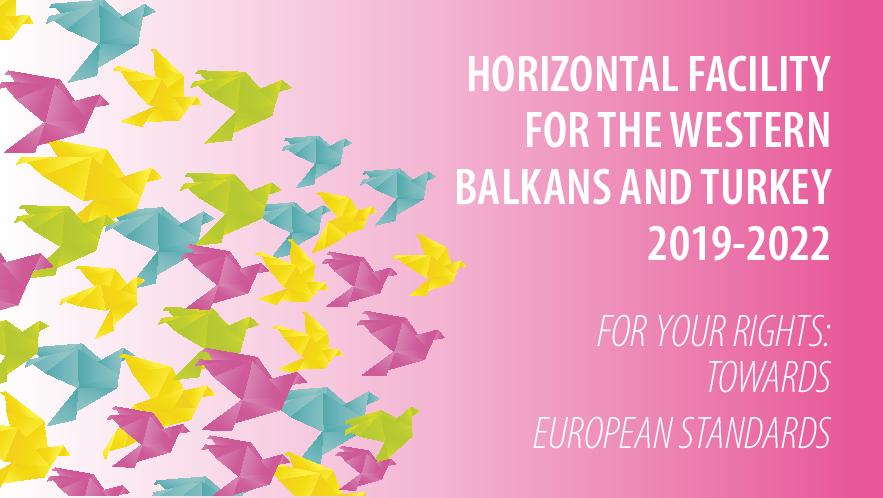