Call for proposals: awareness raising campaign on trafficking in human beings for the purpose of labour exploitation in Serbia 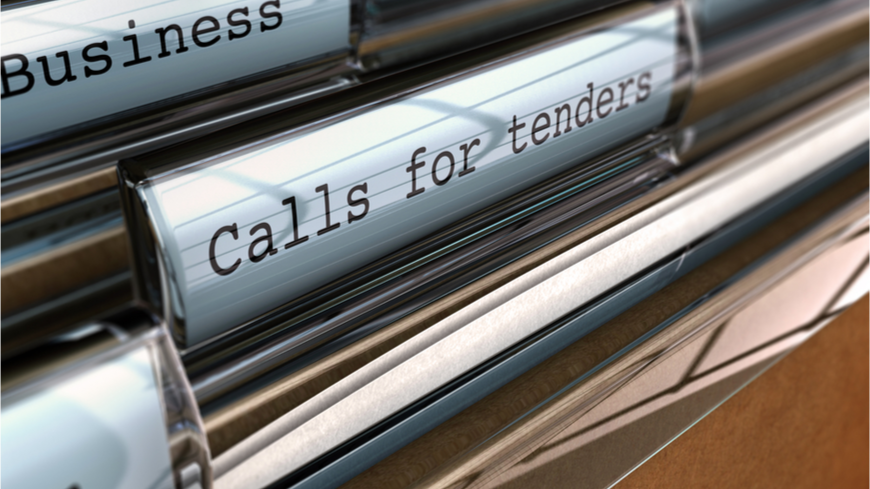 Within the framework of the European Union/Council of Europe Horizontal Facility for the Western Balkans and Turkey II - Action on “Preventing and combating human trafficking in Serbia”, the Council of Europe is launching a call for grants, which is to be opened to non-governmental organisations registered in Serbia and non-profit legal entities that operate independently of any government and are registered in Serbia (such as, for example, trade unions).

Through this call, the Action on “Preventing and combating human trafficking in Serbia” will co-fund 2 (two) regional projects aimed at raising awareness among general public and in particular people at risk and/or specific groups at risk of human trafficking for the purpose of labour exploitation.

The deadline for the submission of applications is 24 February 2020.