The European Union and the Council of Europe supported an International Human Rights Conference in Serbia marking the 2022 EuroPride, which hosted more than 500 participants 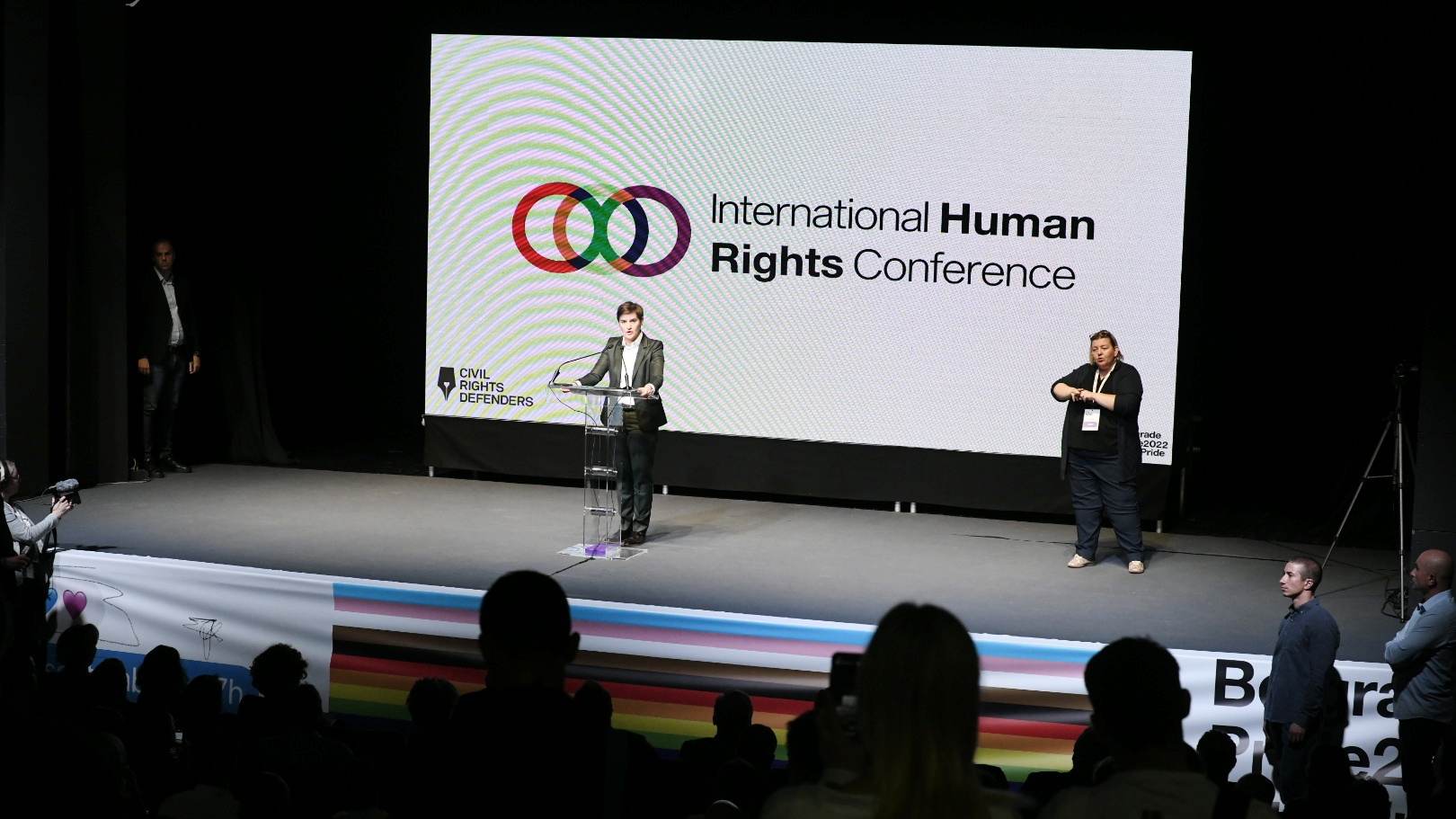 The civil society organisation Civil Rights Defenders from Belgrade completed a four-month long project aimed at supporting civil society to better network at regional level to combat hate speech. The project was supported by the European Union and the Council of Europe, through the scope of the action on “Promotion of diversity and equality in the Western Balkans”.

A two-day online training on monitoring hate speech was organised in September for thirteen LGBTI activists from six Western Balkan Beneficiaries. Participants had a chance to share their perspective, considering the situation in regard to hate speech against LGBTI persons in the region. They also took part in the International Human Rights Conference organised during the EuroPride week in Belgrade in the period 13-16 September.

The conference had over twenty panels, focusing on different topics relevant for the advancement of the protection of human rights of the LGBTI persons, such as same-sex parenting, internet security, workplace equality, hate speech, hate crime etc. One of the panels was related to combatting hate crime and speech in Europe: Tools to move forward. It was hosted by the European Parliament’s Intergroup on LGBTI+ Rights. The panel gathered representatives of the European Parliament, of Civil Rights Defenders and of the Council of Europe, together with professionals working in the field of hate speech monitoring. The conference hosted around 600 participants in total, out of which 200 LGBTI activists from the Western Balkans.

These activities preceded the EuroPride march which was organised on 17 September in Belgrade. According to the organiser's estimates, this was the largest Pride march organised in the Western Balkans so far, with around 6000 people who attended.

Finally, the campaign “Equal and Diverse” was rolled out in collaboration with Belgrade Pride on its social media accounts (Facebook, Twitter, Instagram). The campaign aimed at gathering public attention to the situation of the LGBTI community in Serbia and in the region through sharing personal stories and highlighting important facts. According to the data provided by the project team, the campaign has achieved the goals that were set during the planning stage, and the organic reach has exceeded 50.000 of audience.