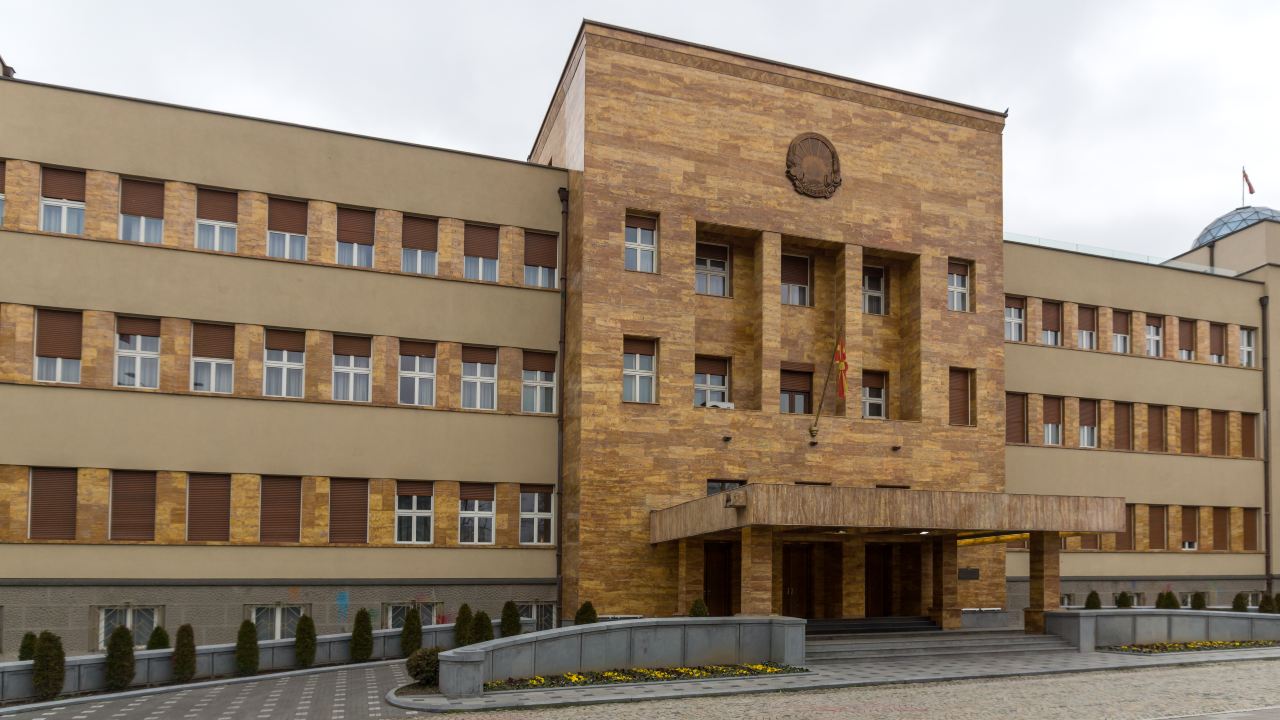 The Parliament of North Macedonia adopted the Law on State Compensation for Victims of Violent Crimes (the Law). The EU and Council of Europe joint action “Preventing and Combating Human Trafficking in North Macedonia” continuously supported the Ministry of Justice to prepare this Law since 2017, providing expertise to drafting the law and secondary legislation in order to facilitate effective and efficient implementation, as well as compliance with the Council of Europe Convention on Action against Trafficking in Human Beings.

The law enables adult and child victims of serious crimes, e.g., of trafficking, domestic violence, gender-based and sexual violence, to be compensated by the state scheme, based on solidarity, provided that the crime is reported to the police or public prosecution.

The new law addresses a key recommendation of the Group of Experts on Action against Trafficking (GRETA) that monitors the implementation of the Council of Europe Convention on Action against Trafficking in Human Beings. In its first report and second report urged the authorities to set up a state compensation scheme accessible to victims of human trafficking, regardless of their nationality and immigration status.

In 2021, first time 2 trafficking child victims received compensation from the perpetrator. Thanks to the new Law, victims shall receive compensation for pecuniary and non-pecuniary damages based on the non-discrimination principle. The right to compensation is also guaranteed to foreign citizens exploited in North Macedonia under certain conditions. The maximum amount of the compensation has been set to 5,000 euro. Victims under this Law have the right to be fully informed of their rights and procedure on obtaining compensation, to receive information in a language they understand, to enjoy protection of personal data and to appeal the decision on compensation. The law should enter into force by the end of 2022.