View all news on projects in Ukraine >>

Results of projects in Ukraine

Infographic on the results 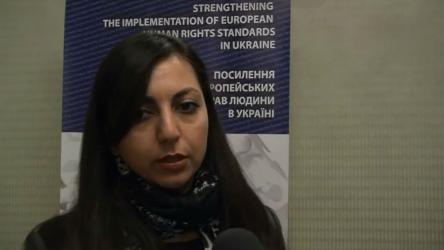 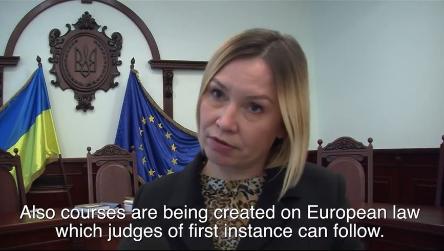 UKRAINE: implementation of the European Convention on Human Rights - support to the Academy of Judges 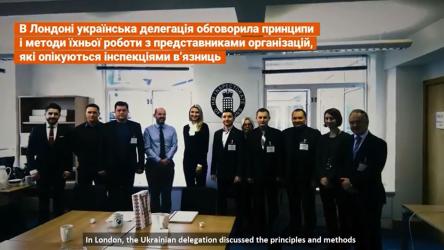 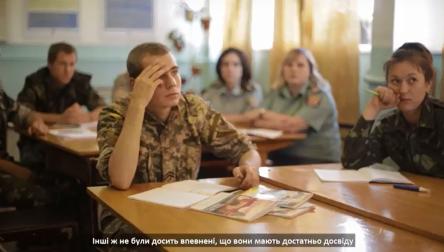 ECRI conclusions and reports about Ukraine

Ministry of Foreign Affairs of Ukraine