View all news on activities in Belarus >>
In September 2012, in its reply to the Parliamentary Assembly of the Council of Europe's Recommendation 1992 (2012), the Committee of Ministers recalled that its strategic objective remains the integration of Belarus into the Council of Europe (CoE) on the basis of the Organisation’s values and principles, pursuant to the Declaration of the May 2005 Warsaw Summit. The Committee of Ministers also reiterated its call on the Belarusian authorities to take full advantage of their participation in the CoE’s co-operation mechanisms, as a stronger involvement of Belarus in the common European legal space through commitment to CoE standards can only be of benefit to the Belarusian people. 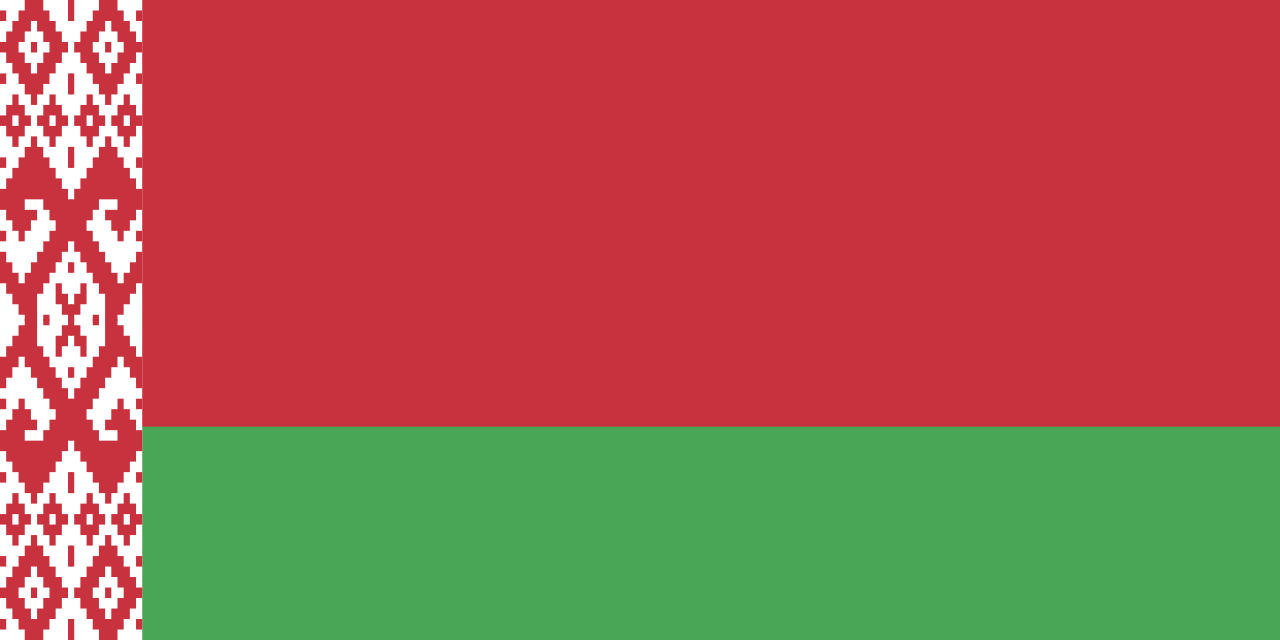 Office of the Director General of Programmes: Belarus page

Ministry of Foreign Affairs of the Republic of Belarus