See all news on projects in Georgia >>

Results of projects in Georgia

Information on the completed projects 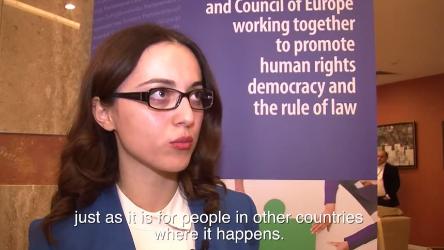 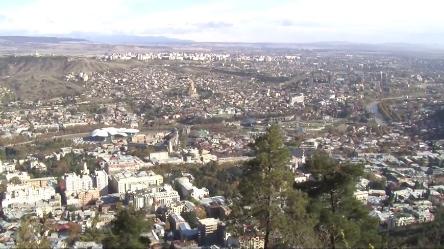 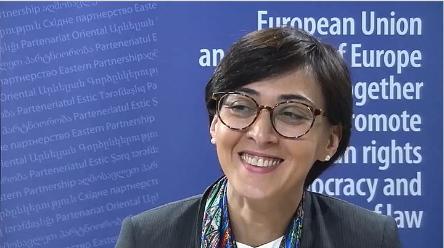 ECRI conclusions and reports about Georgia

Newsletters on healthcare and human rights in Georgian prisons

Launch of the project "support to the Georgian Bar Association"

Ministry of Foreign Affairs of Georgia