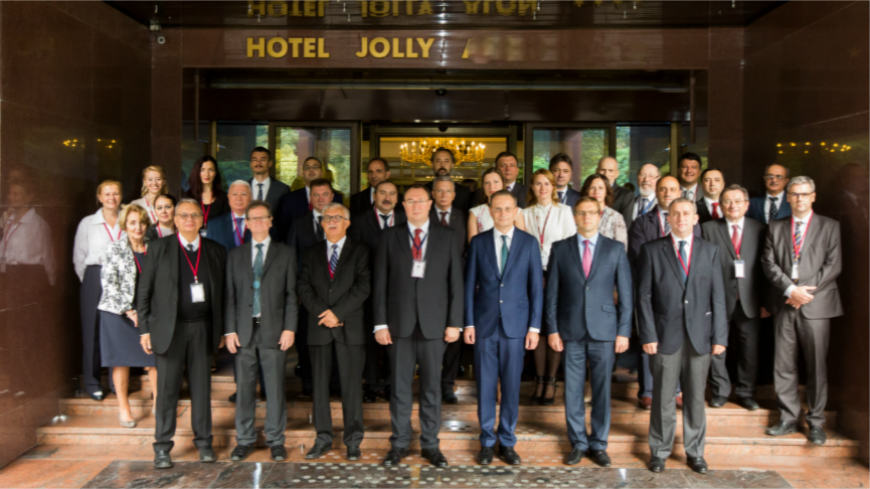 How do constitutional courts in Eastern Partnership countries interact with the legislative and executive powers? How are judges nominated and budgets approved?

The aim of this Conference was to promote the introduction of individual access to the Constitutional Court and examined how the constitutional courts in Moldova and other Eastern Partnership countries interact with the legislative and executive powers (nomination of judges, budget) and how the courts’ decisions are implemented.

A follow-up to this event would be useful and the Venice Commission has offered its assistance in the preparation of legislation on individual access to the Constitutional Court.

The Venice Commission is an advisory body of the Council of Europe, composed of independent experts in the field of constitutional law. It was created in 1990 after the fall of the Berlin wall. The Commission's official name is the European Commission for Democracy through Law, but due to its meeting place in Venice, Italy, where sessions take part four times a year, it is usually referred to as the Venice Commission.