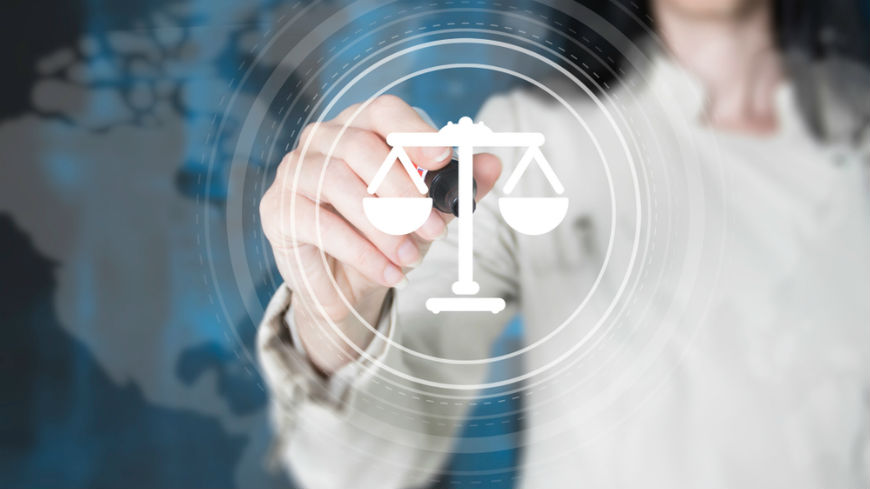 The objective of the conference is to review progress made in the field of women’s access to justice in the Eastern Partnership countries (Armenia, Azerbaijan, Belarus, Georgia, Ukraine and the Republic of Moldova), in the light of the principles of the Council of Europe’s Istanbul Convention. The conference will be held on 18-19 October at the Council of Europe in Strasbourg.

Among the Eastern Partnership countries, only Georgia has ratified the Istanbul Convention in 2017, having reserved the right not to apply until September 2022 the provisions on awarding state compensation to victims. Armenia, Ukraine and the Republic of Moldova have signed but not ratified. Azerbaijan and Belarus have neither signed nor ratified the Convention.

No matter whether a state has signed or ratified the Istanbul Convention - violence against women is a sad reality everywhere. Every day women face barriers when accessing justice, and suffer the consequences of a gender-blind justice system which must ensure equality and full protection of the human rights of women. Strengthening the gender responsiveness of the justice systems in line with the European Court’s case law and the principles of the Istanbul Convention in this sphere are therefore crucial, and will be the focus of discussions at the conference.

The event set to start on Thursday, 18 October, at 9:00 am in Room 3 of the Palais de l'Europe and is fully open to media.