MEDIA ADVISORY: presentation of results of 2015-2018 EU/Council of Europe projects for Armenia 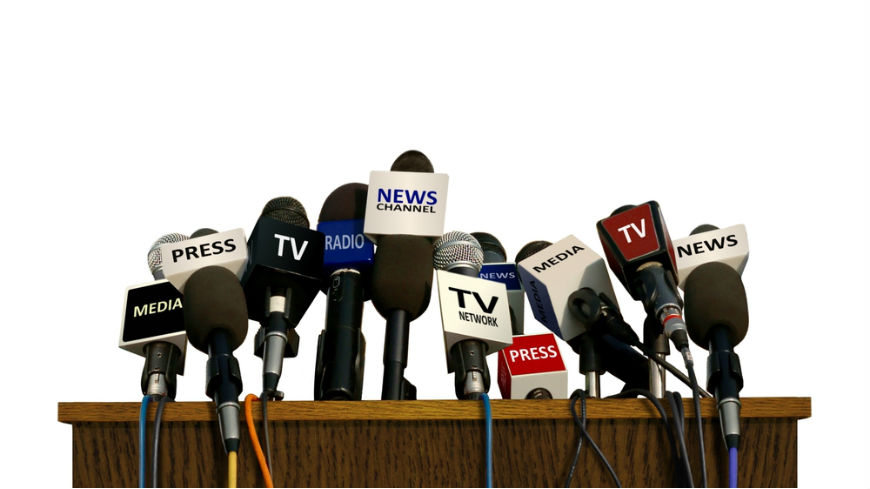 On Friday, 12 October, the Council of Europe and European Union will present to media in Yerevan the results of projects for Eastern Partnership countries, including Armenia, conducted in 2015-2018.

The five projects carried out in Armenia under the Partnership for Good Governance[1] programme in 2015-2018, focused on strengthening healthcare and human rights protection in Armenian prisons; supporting implementation of the judicial reform in Armenia; improving electoral processes in the country; supporting criminal justice reform and combatting ill-treatment and impunity; as well as fighting corruption in higher education in Armenia.

Verena Taylor, Director, Office of Directorate General of Programmes of the Council of Europe, Natalia Voutova, Head of the Council of Europe Office in Yerevan; Gonzalo Serrano De La Rosa, Head of Co-operation Section, European Union Delegation in Armenia; Gagik Ghalatchian, Director of the European Department of the Ministry of Foreign Affairs of the Republic of Armenia and National Co-ordinator for Partnership for Good Governance, and Suren Krmoyan, Deputy Minister, Ministry of Justice of the Republic of Armenia will present the projects.

Media are invited to cover the introductory part of the event from 14h00 to 14h30 on Friday, 12 October 2018, at the Tigran Mets Ballroom, Marriot Hotel, 1 Amiryan str, Yerevan, language regime: English – Armenian.