MEDIA ADVISORY: presentation of results of 2015-2018 projects with Azerbaijan 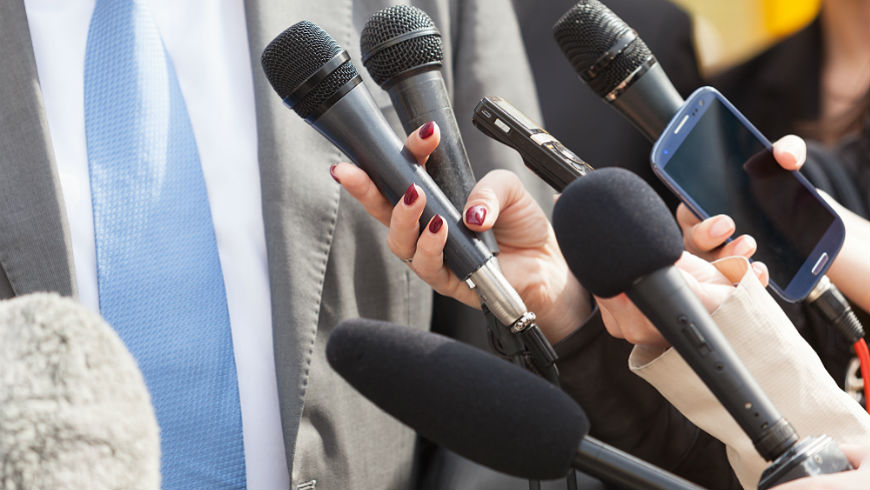 On Thursday, 25 October, the Council of Europe and European Union will present to media in Baku the results of projects for Eastern Partnership countries, including Azerbaijan, conducted in 2015-2018.

The four projects carried out in Azerbaijan under the Partnership for Good Governance programme in 2015-2018, focused on improving the situation with media freedom and freedom of expression, strengthening capacities to fight and prevent corruption in the public administration, increasing the role and capacity of the Academy of Justice, training judges, as well as conducting a specific project to improve the efficiency and quality of judicial services in Azerbaijan.

Zoltan HERNYES, Head of the Council of Europe Office in Baku, Ambassador Kestutis JANKAUSKAS, Head of European Union Delegation to Azerbaijan, Farah AJALOVA, Deputy Head of Department on Human Rights and Democracy of the Ministry of Foreign Affairs and Arkadi SYTINE, EU/CoE Facilities Coordinator, Council of Europe (Strasbourg), will present the projects.

Media are invited to cover the introductory part of the event from 15h00 to 16h00 on Thursday, 25 October 2018, at the Hilton Hotel, Lazurit room, Baku. Language regime: English-Azerbaijani.