The South Programme IV (March 2020-February 2022), co-funded by the European Union and the Council of Europe, and implemented by the latter, builds on the achievements and lessons learned from its three past phases (I, II and III). Its overall objective was to continue to support democratic reforms in the Southern Mediterranean region.

To reach these objectives, the Programme will used the following methodology:

All South Programme IV videos are available on Vimeo 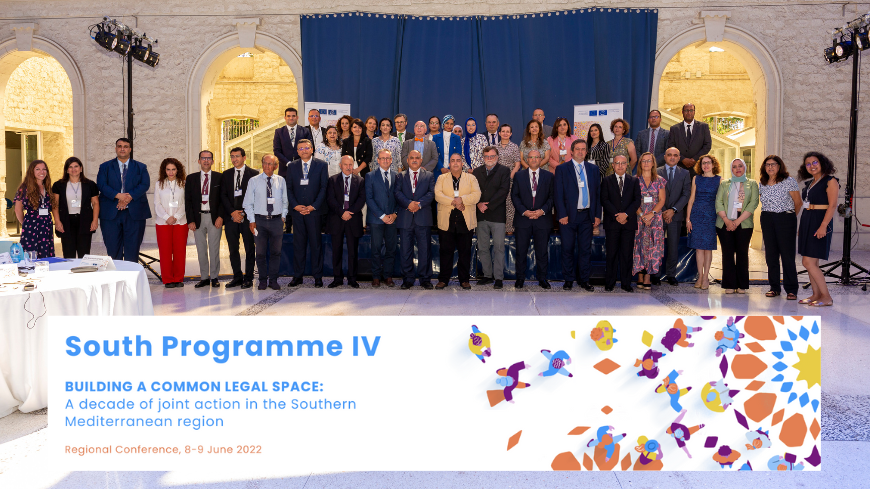 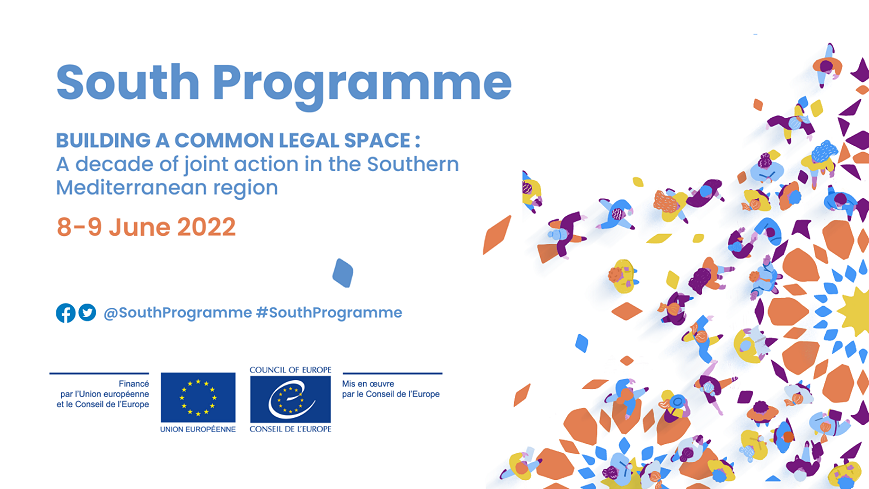 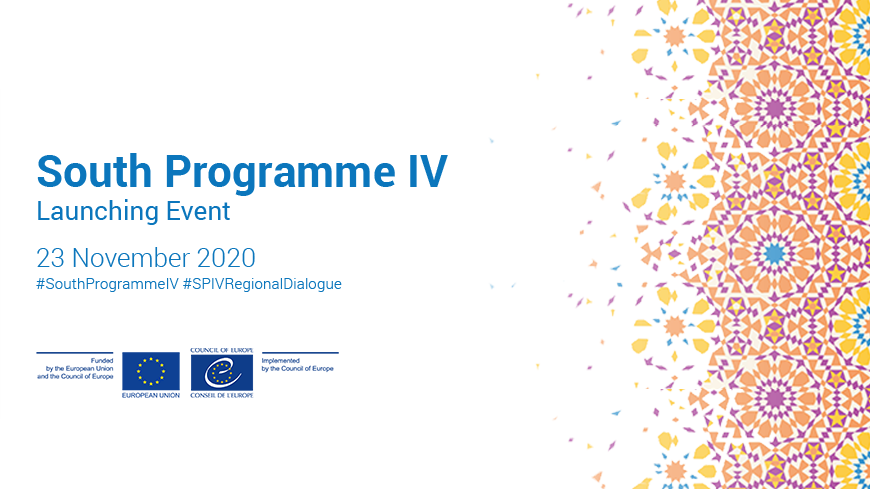