In 2012, based on their established long-lasting partnership, the Council of Europe and the European Union launched a new joint initiative, the South Programme I (January 2012 - December 2014), with the objective to support the Southern Mediterranean region (Algeria, Egypt, Israel, Jordan, Lebanon, Libya, Morocco, Palestine* and Tunisia) in the process of its democratic reforms, tackling challenges related to human rights, the rule of law and democracy.

Building on the success and lessons learned from the South Programme I, the South Programme II (January 2015 - February 2018) further promoted the creation of a common legal space between both shores of the Mediterranean by supporting beneficiaries in their accession to Council of Europe instruments and enabling the progressive harmonisation of their legislation with European standards, based on their demand.

The South Programme III (March 2018 - February 2020) aimed at ensuring the sustainability of earlier results by further contributing to reinforcing human rights, the rule of law and democracy in the Southern Mediterranean region based on European and other international standards and following a demand-driven approach. With the transversal priority of combating violence against women, the programme focused on raising-awareness on European standards and practices, and providing institutional support and capacity building to relevant stakeholders in the area.

The South Programme IV (March 2020 - August 2022) in continuity with the three previous phases of the programme will continue to support the ongoing democratic reforms and their successful completion. To reach its objectives, this phase of the programme will place an even greater emphasis on regional co-operation, which is fundamental in achieving sustainable, peaceful and resilient societies, where strong democratic systems are anchored in independent rule of law, human rights standards and good governance building. In particular, it will strengthen its actions on preventing and combating violence against women and girls and on combating economic crime, not only by working at country level, but also by focusing on the regional dimension of the issue.

The Council of Europe is also implementing two bilateral joint programmes co-funded by both Organisations in Tunisia. This work is carried out in close co-operation with the European Union Delegation in Tunis. To read about these joint programmes:

In addition, two joint programmes to combat cybercrime, a regional one and a worldwide one, are also implemented by the Council of Europe and involve several countries of the Southern Mediterranean: 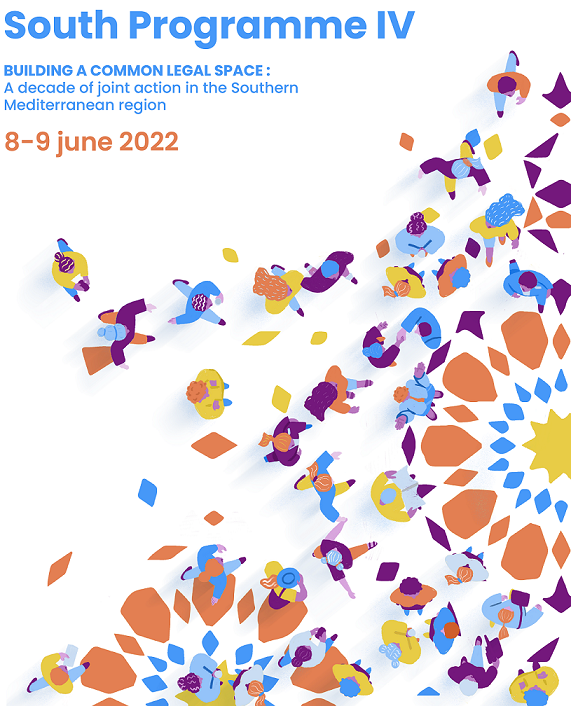 Leaflet on the European Union and Council of Europe co-operation