Working together for free and fair elections

“Elections are the expression and cornerstone of democracy and they remain a necessary but not a sufficient condition for democracy to thrive”. This was the conclusion reached by some 80 participants attending the Parliamentary conference on implementation of the right to free elections in Eastern Partnership countries, organised by the PACE in Paris on 4-5 June in co-operation with the French National Assembly and the Venice Commission.

The conference participants were members of parliament, including opposition representatives, representatives of central election administrations and NGOs actively involved in election monitoring of the Eastern Partnership countries. The active participation of all the participants helped to a great extent in achieving the overall objective of the conference. This event was one of the first occasions when tripartite dialogue (MPs, CECs, NGOs) was developed at international level for the countries of the region and this led to a structured and constructive dialogue.

Participants stressed that the right to free elections must be fully implemented in Europe and that the Council of Europe, with its various statutory bodies, played a central role in codifying electoral law, monitoring elections and helping states to improve their electoral processes, overall contributing to helping them ensure better democratic governance.

The invited MPs shared experiences and results achieved regarding electoral reforms in their countries, particularly since they are facing similar challenges in applying election legislation. For example, the Republic of Georgia presented the reform of its central electoral commission and the Republic of Moldova  shared the advances made in their country in the setting up of an electronic voting system, which has already been tried during parliamentary elections.

Participants concluded that “our democracies are going through a period of doubt and declining enthusiasm for democracy. Turn-out rates in elections are decreasing. Therefore continuous co-operation and consultation with PACE and other Council of Europe bodies, the European Union and the OSCE are essential to consolidate the democratic institutions of the Eastern Partnership countries.”

Other speakers included Jean-Charles Gardetto, former PACE member and Rapporteur on “Ensuring greater democracy in elections”, Giancarlo Defazio of the Directorate-General for Justice and Consumers of the European Commission, Tamar Zhvania, Chairperson of the Central Election Commission of Georgia, and Nicolas Kaczorowski, Country Director in Tunisia of the International Foundation for Electoral Systems (IFES), who acted as conference rapporteur. 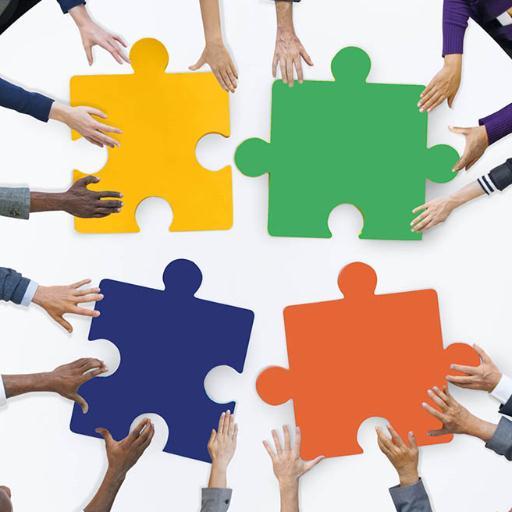 Mr René ROUQUET, Vice-President of the PACE and Chairperson of the French Delegation to the PACE

Ms Liliana PALIHOVICI, Head of Moldova Delegation to the PACE and Deputy Chairperson of the Parliament of the Republic of Moldova