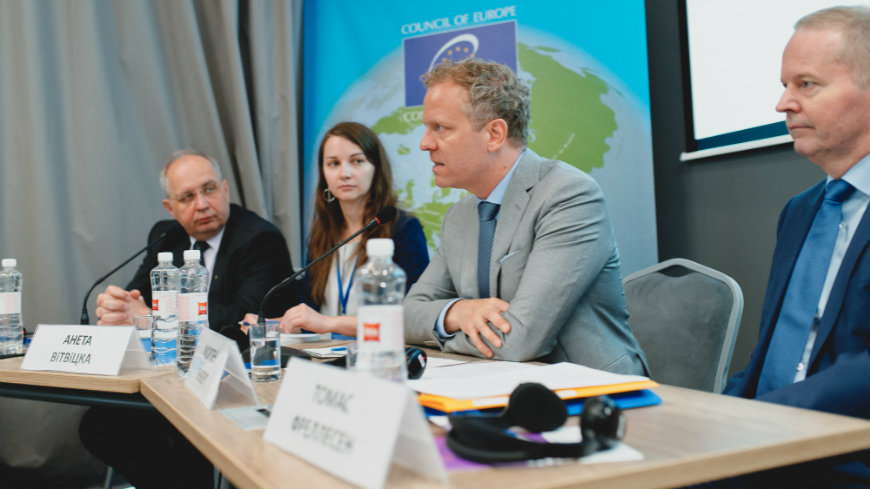 A seminar on the “Practical implementation of the Venice Commission report on Article 7 of the Law on Education: a review of policy and practice in minority language education” gathered Ukrainian government officials, representatives of the national minority organisations, civil society organisations, academia and independent experts in order to discuss the minority language education in Ukraine. It was organised on 24-25 May 2018 in Kyiv, Ukraine in the framework of the European Union and Council of Europe Partnership for Good Governance project “Strengthening the protection of the national minorities in Ukraine”.

The main idea of the seminar was to present the findings of the Venice Commission report regarding Article 7 of the Law on Education of Ukraine and to discuss the models of teaching in minority languages available in other Council of Europe member states. The report was presented by its two co-authors while the practical examples of minority language education in Český Těšín (Czech Republic) and Klagenfurt (Austria) were presented by international experts and teachers.

The Deputy Minister of Education and Science of Ukraine, Mr. Pavlo Khobzey, presented the concrete steps of the Ministry to implement the New Ukrainian school reform and minority language education.

Deputy Head of the European Union Delegation to Ukraine, Mr. Thomas Frellesen, stressed the importance that the EU attaches to the respect of the rights of national minorities and diversity. He referred to the Government’s proposal to prolong the transitional period of the Law on Education and the Roadmap for implementation of article 7 “Language of Education” that has proven to be a positive step. 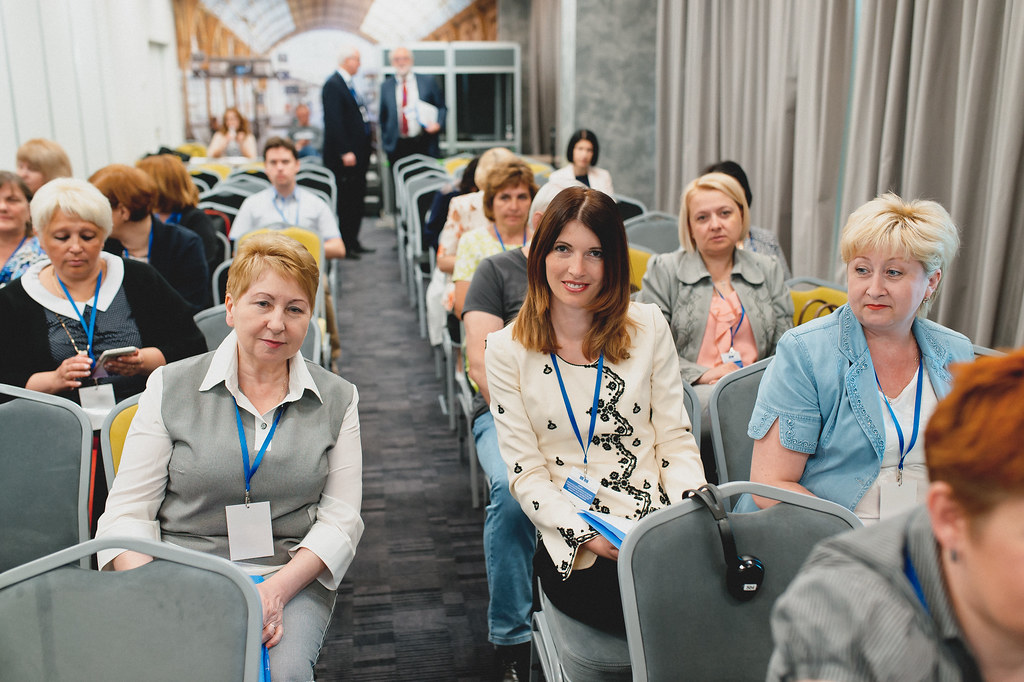 The seminar has become a good platform for discussing the minority language education issues in Ukraine and for presenting models existing in other Council of Europe member states. Participants expressed their willingness to learn more about the experience of teaching in minority languages from other countries.