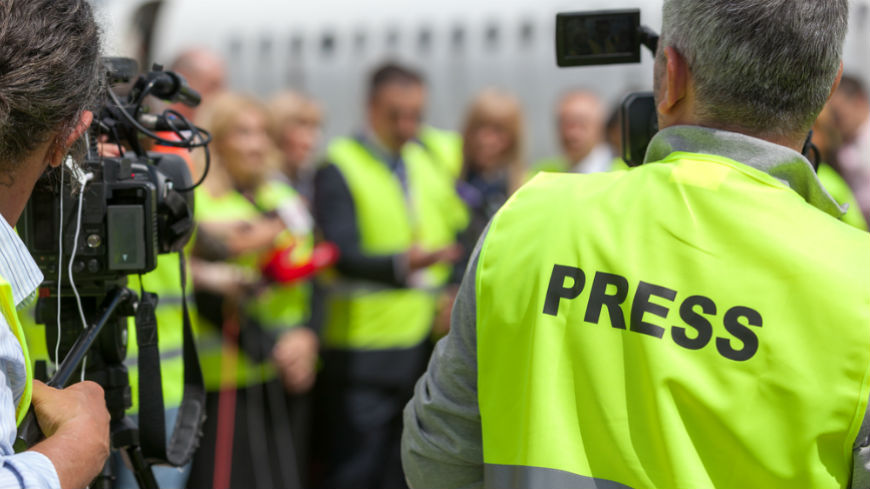 The Cybercrime Programme Office of the Council of Europe, within the framework of [email protected] 2018 and Global Action on Cybercrime Extended (GLACY+) projects, is supporting the joint efforts of the Computer Emergency Response Team Moldova and Computer Emergency Response Team Romania in the organisation of a second regional cybercrime cooperation exercise. The activity will take place from Tuesday 27 March to Friday 30 March 2018, at the Radisson Blu Hotel Chisinau, Mitropolit Varlaam St 77, Chisinau 2012, Moldova.

The event focuses on communication protocols and practices in case of cyber incidents and cybercrime investigations. The exercise will involve private sector companies from the Eastern Partnership region that will contribute with insights from the industry perspective to the solutions for the exercise scenarios. To strengthen the international cooperation component of the exercise, the country teams of GLACY+ project that have established Computer Emergency Response Team/Computer Security Incident Response Team institutions will be invited to take part.

The goal is to demonstrate the need for public/private partnerships in cybercrime and cyber-security in order to get access to data held by private companies, and to encourage the use of common approaches and methods for processing electronic evidence in both cybersecurity incident handling and criminal/financial investigations on the basis of internationally accepted standards, such as the Council of Europe Convention on Cybercrime.

Up to 50 participants from the Eastern Partnership region (Armenia, Azerbaijan, Belarus, Georgia, Moldova and Ukraine) as well as participants from Ghana, Mauritius, Philippines, Sri Lanka and Tonga will take part in the exercise led by the team of experts from Moldova, Romania and the United Kingdom.

[email protected] aims to improve international co-operation and public/private partnership on cybercrime and electronic evidence in the region, and has duration of 12 months and a budget of 0.9 million Euros.

GLACY+ is a joint project of the European Union (Instrument Contributing to Peace and Stability) and the Council of Europe, supporting eight priority and hub countries in Africa, Asia-Pacific and Latin America and the Caribbean region (Dominican Republic, Ghana, Mauritius, Morocco, Philippines, Senegal, Sri Lanka and Tonga) to strengthen their capacities to apply legislation on cybercrime and electronic evidence and enhance their abilities for effective international co-operation in this area. The project has a duration of 48 months and a budget of 10 million Euros.