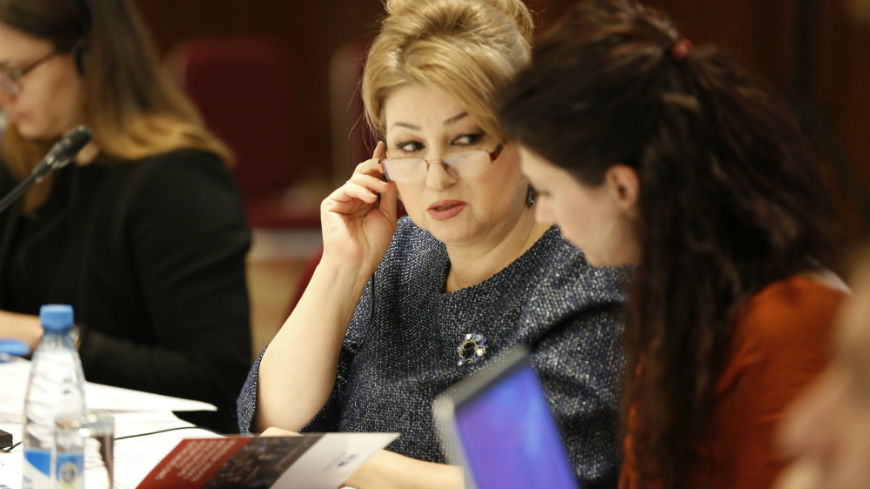 “The message to women is clear, but what is the message to men?” was one of the emerging questions during a lively and open discussion amongst representatives from local and national authorities, political parties, civil society organisations and media, during the presentation of the Azerbaijani version of the Regional study on women’s political representation in Eastern Partnership countries in Baku on 1 November. In order to increase the number of women in political functions capacity building and awareness raising for women is needed, but participants agreed, also new role models for men need to be discussed.

Even though the representation of women in some political and public spaces in Azerbaijan is not as low as in neighbouring countries, the under representation of women in politics is alarming. Despite of the fact that the voting right for women was introduced already in 1918 and that some legal developments have been made to provide equal rights for women, cultural and social barriers in the Muslim-majority country reduce essentially the opportunities for women to assume political functions.

Participants agreed that it is essential that men and women work together towards a change of mind set, preparing women to assume political responsibilities and encouraging men to step back if necessary, as one of the panellists stated: “Increasing the number of women in politics, has an impact of the number of men in politics”.

The representative of the State Committee for Family, Women and Children affairs, the primary government agency overlooking the activities in protection of rights of women in the country, pointed out that some of the information about Azerbaijan presented in the regional study is needs to be updated in order to avoid misinterpretation of the situation of Azerbaijani women,  but he agreed with representatives from civil society and international organisations, that joint efforts from all relevant actors to improve the situation for women in the country are still needed.

The printed Azerbaijani version of the Gender Study was evaluated by several local female politicians present at the event as an extremely useful awareness raising tool, as in rural areas neither access to internet documents nor English language knowledge is common.

The study was conducted between 2015-2016 in Ukraine, Moldova, Belarus, Azerbaijan, Armenia and Georgia within the EU-funded project Partnership for Good Governance (PGG) and presented the first time at the regional conference “Women’s political representation in the Eastern Partnership countries – regional study and exchange of information” in December 2016 in Kyiv.

The event in Baku was co-organised with the Women's Association for Rational Development and the German organization Deutsche Gesellschaft für Internationale Zusammenarbeit (GIZ). GIZ organized in the framework of the presentation a photo exhibition of Women in Local Politics in Azerbaijan in the venue of the conference.

Agenda of the conference 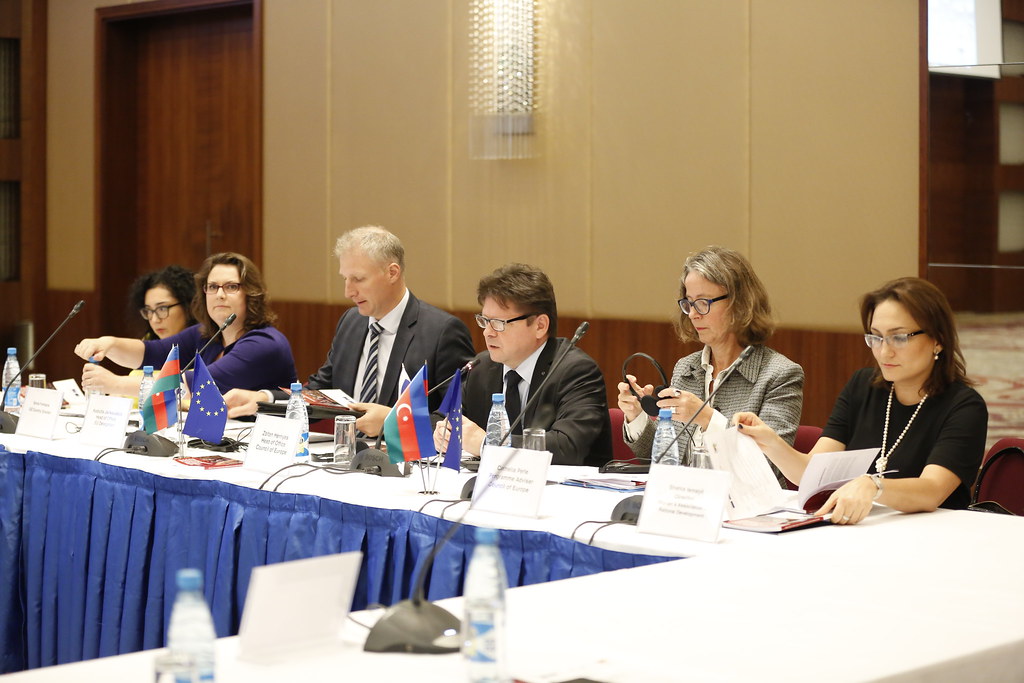