Moldova initiates raising awareness on the importance of non-discrimination 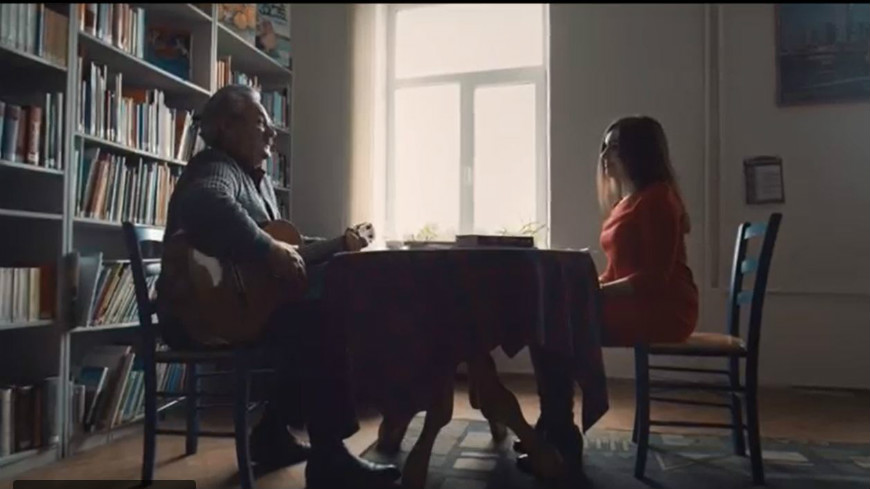 On March 2018, the Council for Prevention and Elimination Discrimination and Ensuring Equality of Moldova (the Equality Council) in collaboration with the joint European Union/Council of Europe project "Supporting national efforts for prevention and combating discrimination in Moldova", announces the launching of the national awareness campaign "Learning through the dialogue between generations".

The statistical data of the Equality Council demonstrates that age, is one of the law-protected grounds frequently invoked in complaints submitted to the Equality Council. In view of that, there is a need to raise awareness and spread information on the protection of this vulnerable group, by promoting non- discrimination principle ​​and strengthening the dialogue between generations.

Therefore, this campaign is designed with special focus to encourage people who have reached the retirement age to remain active and to show to the young population good models of communication dialogue between generations. The key goal is to contribute to reducing social distance between generations and to integrate elderly people into various social and cultural activities in Moldova.

The campaign will last until June 2018.