MEDIA ADVISORY: Council of Europe and European Union to present results of projects for journalists, judiciary, administration and legal professionals in Azerbaijan 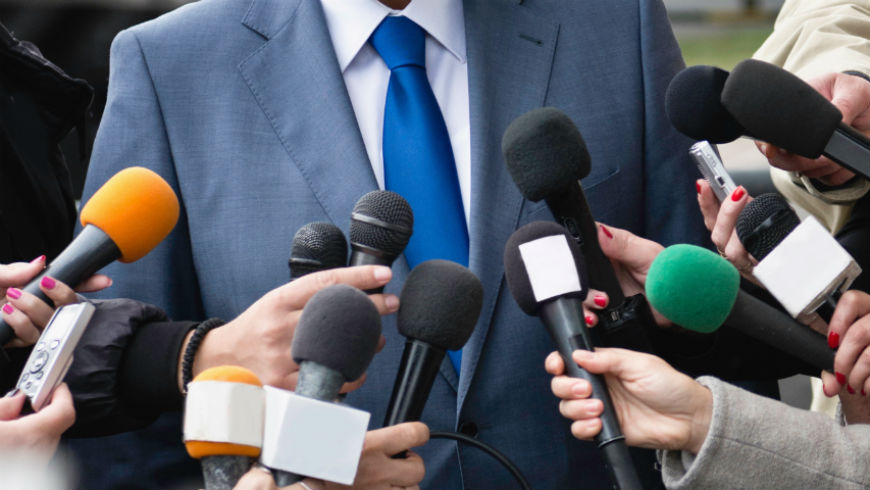 On Tuesday, 31 October, the Council of Europe and European Union will present to the media in Baku the results of projects for Eastern Partnership countries, including Azerbaijan.

The four projects carried out in Azerbaijan under the Partnership for Good Governance[1] in 2015-2017 focused on improving the situation with media freedom and freedom of expression, strengthening capacities to fight and prevent corruption in the public administration, increasing the role and capacity of the Academy of Justice, training judges, as well as conducting a specific project to improve the efficiency and quality of judicial services in Azerbaijan.

Factsheet on results of projects in Azerbaijan

Factsheet on results of regional projects in which Azerbaijan participated

The presentation will take place at 10:00 local time on Tuesday, 31 October 2017, at the Hilton Baku, 1B Azadliq Avenue I, Baku. There will be English – Azerbaijani interpretation during the presentation.