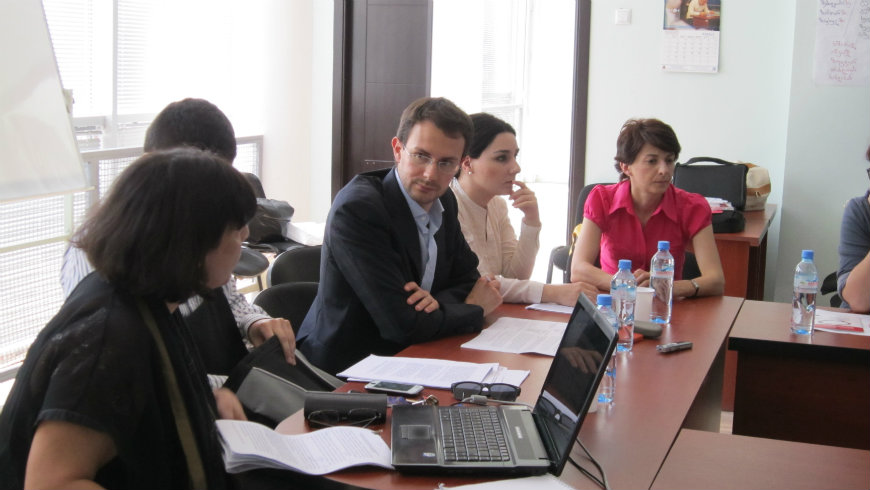 On 29 June and 30 June 2015, the Council of Europe, in co-operation with national and local authorities, organised two information meetings on the European Charter for Regional or Minority Languages for speakers of the Armenian and Urum Turkish languages residing in the cities of Tsalka, Akhalkalaki and Ninotsminda.

During the discussions, representatives of the Armenian and Urum Turkish speakers as well as local authorities voiced support for the ratification of the Charter by Georgia.

The meetings took place in the framework of the EU/Council of Europe Joint Programme “Civic Integration of National Minorities in Georgia and the European Charter for Regional or Minority Languages”. Similar events will be organised in Akhmeta and Kvareli (Kakheti region) for the speakers of the Kist/Chechen, Ossetian, Avar and Udi languages as well as for the local authorities in July 2015.