Human Rights on the Internet in Moldova 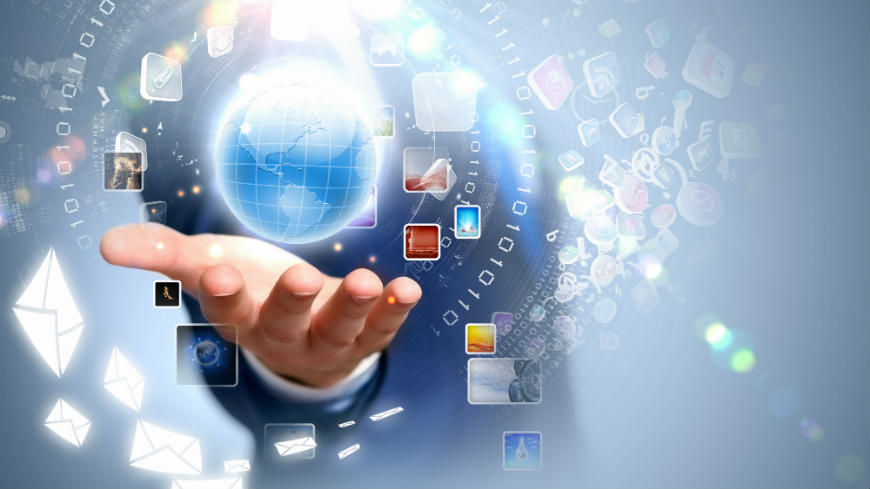 Moldovan stakeholders positively endorsed the Council of Europe report on Human Rights on the Internet in the Republic of Moldova, at a roundtable held on 30 March 2016. The aim of the Report was to assess whether national policies are in line with Council of Europe adopted standards (Recommendation (2014) 6 on the Human Rights Guide for Internet Users on Internet) and to raise awareness among public, private and civil sectors of these standards.

The report offers a new focus of judicial research and analysis on the emerging challenges of human rights, including those of children and youth in the digital environment in the Republic of Moldova, while meeting the national demands for information society development.

The Report has been elaborated within the Council of Europe/European Union Joint Programmatic Cooperation Framework (PCF): “Strengthening the respect for human rights in the implementation of Moldova’s Digital Agenda” and is available in English and Romanian.