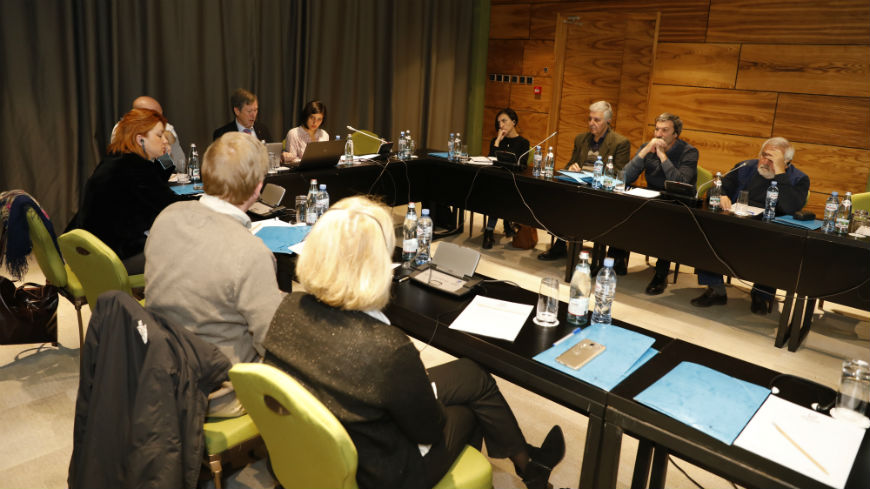 On 27 November 2018, a workshop for minority language media in Tbilisi was organised. The event gathered representatives of newspapers, TV stations, radios and news portals publishing and broadcasting in Georgia in minority languages, such as Armenian, Azerbaijani, German and Russian. Council of Europe expert Mr Tom Moring presented practical aspects of the work of minority media such as joint services, translations, training of journalists, financing or promotion.

The participants jointly discussed how print and broadcast media in minority languages can work together in Georgia. An representative of the Office of the State Minister of Georgia for Reconciliation and Civic Equality participated in the discussions.