MEDIA ADVISORY: presentation of results of 2015-2018 projects for the Republic of Moldova

Print MEDIA ADVISORY: presentation of results of 2015-2018 projects for the Republic of Moldova
Chisinau 8 October 2018 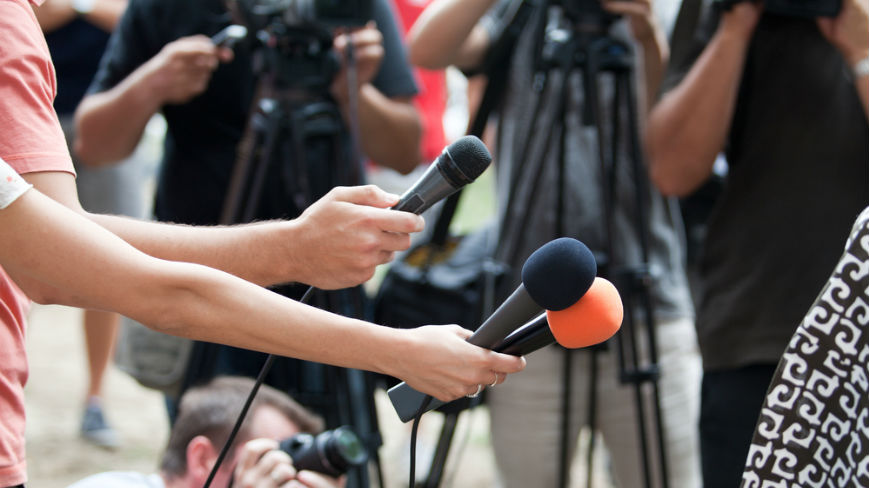 On Tuesday, 9 October, the Council of Europe and European Union will present to media in Chisinau the results of projects for Eastern Partnership countries, including the Republic of Moldova, conducted in 2015-2018.

William Massolin, Head of the Council of Europe Office in Chisinau, Marco Gemmer, Head of Operations of the EU Delegation; Petru Alexei, Partnership for Good Governance National Coordinator, Ministry of Foreign Affairs and European Integration, and Pilar Morales, Head of department at the Council of Europe´s Office of the Directorate General of Programmes, will present the projects.

Media are invited to cover the introductory part of the event from 14.30 to 15.15 on Tuesday, 9 October 2018, at the Bristol Central Park Hotel 32, Pushkin Street, Chisinau, language regime: English – Romanian.