A conference on media education in Azerbaijani universities 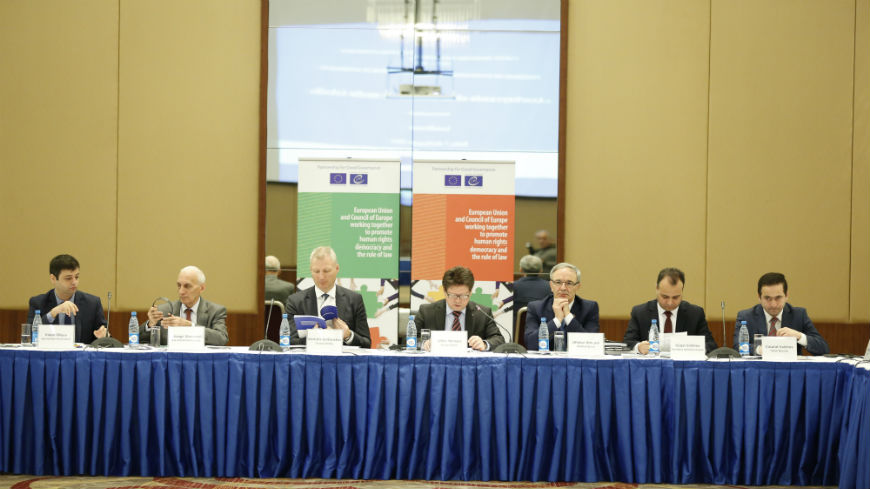 A conference to promote media education and to provide a forum for open discussions on challenges and perspectives of media education in Azerbaijan took place on 7 December 2017 in Baku. The conference was organised in close co-operation with the Azerbaijani Press Council and Journalism Faculty of Baku State University.

About  70 representatives of state authorities (Presidential Administration and Ministry of Education), academia, members of the Press Council, media professionals and civil society participated in the conference and took an active in discussions. The textbooks and curricula developed within the project were distributed among the participants of the conference.

This conference was organised by the European Union/Council of Europe joint project "Freedom of expression and media freedom in Azerbaijan".

Media coverage of the conference