What is ALL IN? 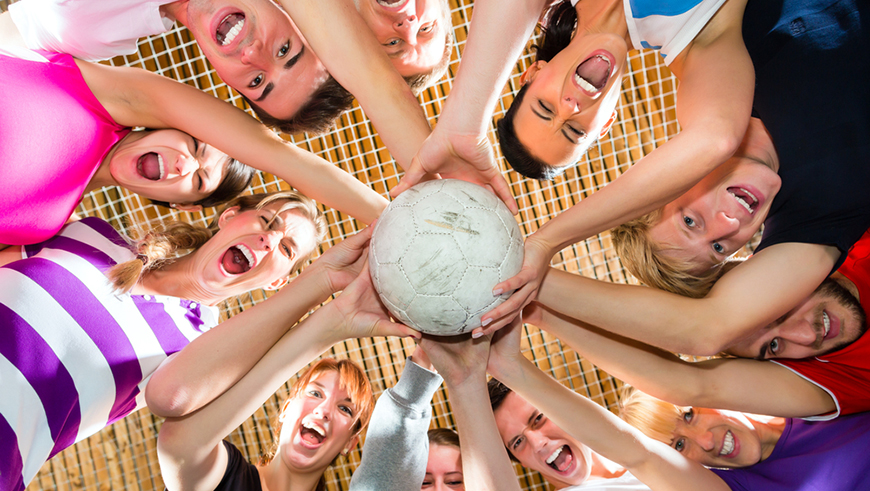 Under-representation of women and girls in the world of sport

Despite the positive developments in recent decades and the fact that a formal equality does exist in most European countries, gender inequalities still persist in many aspects of the sport world, from doing sport, to coaching or administration, media representation, and at all levels – in grassroots sport as well as in elite sport. Progress remains slow and fragmented in this area.

By adopting the gender mainstreaming approach, public authorities related to sport as well as sport governing bodies are committed to developing and implementing policies and strategies supported by concrete and positive measures at national, regional and local levels.

Equality between women and men is also one of the fundamental objectives of the European Union (EU). The conclusions on gender equality in sport of the Council of the EU (2014) as well as the “Gender Equality in Sport, Proposal for Strategic Actions 2014-2020” document of the European Commission are fully in line with the normative framework of the Council of Europe. The 2014-2020 Strategic Actions document is a call for renewed political attention on gender equality in sport, and encourages sport governing bodies to develop and implement national and international strategies in four priority areas:

Council of the European Union, Conclusions on gender equality in sport

Other resources and guidelines on gender equality in sport ALL IN builds upon the main achievements and lessons learnt from the European Union and Council of Europe “Balance in sport. Tools to implement gender equality” joint project, run in 2016

Its aims are to: The targeted outcome of the project is to lay important groundwork to improve gender equality in sport by:

The Enlarged Partial Agreement on Sport of the Council of Europe is responsible for the implementation of the ALL IN project. A total of 19 countries have expressed an interest in taking an active role in the project and have confirmed their readiness to participate in the data collection campaign.

The ALL IN project will be run in close collaboration with important partners from public authorities, sports organisations, non-governmental organisations (NGOs) and networks, and gender equality experts, who will all provide their expertise. They will be involved in various stages of the project and its activities. 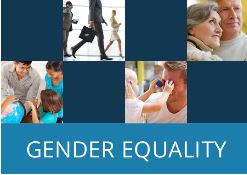 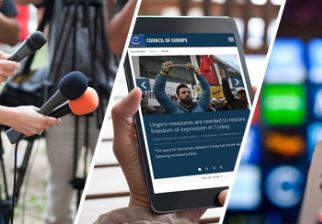 “Balance in sport. Tools to implement gender equality” was the 1st European Union and Council of Europe’s joint initiative in the field of gender equality in sport, run in 2016

Its aim was to identify and test generally agreed gender equality indicators which allow for a uniform approach when collecting relevant data and mapping the situation of women’s participation in the sport world in Europe.

The ALL IN project builds upon the main outcomes and lessons learnt from this pilot initiative.

Some capacity-building materials and activities were developed

Video on gender equality in sport, with facts and figures and interviews, created within the framework of the EU and COE joint project “Balance in sport” (2016)