You were redirected to https://pjp-eu.coe.int/en/web/south-programme/-/strengthening-the-role-of-prosecutors-in-combating-violence-against-women-and-domestic-violence-in-morocco .

Click the following link if you want to dismiss this redirect and access the original URL: Link . 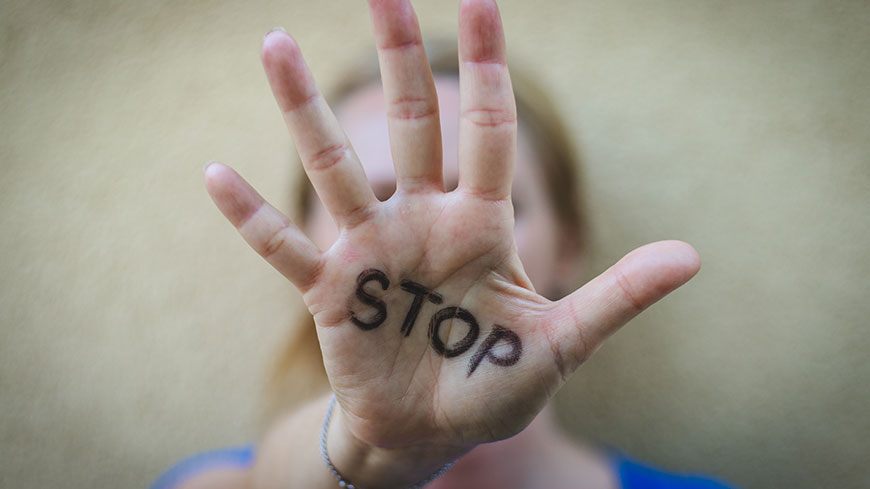 In the framework of the South Programme IV and the Neighbourhood Partnership of the Council of Europe with Morocco 2018-20211, the Council of Europe and the Presidency of the Public Prosecution of Morocco organised on 31st of March and 1st of April in Tangier, an activity aiming at strengthening the role of prosecutors in combating violence against women and domestic violence.

This activity is a follow-up of four similar events held in December 2019 in Marrakech and Agadir and in 9-10 March in Rabat that have allowed 150 judges to deepen their approach to issues linked to this problematic at the level of the judicial chain, as well as their knowledge of national and international standards and the applicable best practices in this field.

These activities also took place in the context of the implementation of Law 103-13 on the fight against violence towards women, of Law 13-2012 identifying the conditions for domestic labour, as well as of the efforts made by representatives of the Public Prosecution in combating child marriage.

In addition to outlining the various aspects related to the prevention, especially in the context of the COVID-19 pandemic, and the protection of minor girls, including in the digital environment; these sessions also presented the relevant case law of the European Court of Human Rights, existing practices in some Council of Europe member States, as well as appropriate programmes and tools.

1 This training activity is supported by Cyprus, Spain, Liechtenstein, Monaco and Norway in the framework of the Neighbourhood Partnership of the Council of Europe with Morocco 2018-2021, as well as the South Programme IV, and the European Union programme to support the justice sector reform. 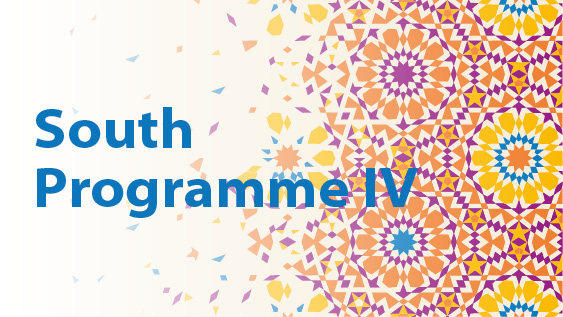