An independent, representative and democratically organised European association of football supporters with members from more than 42 UEFA member countries. It is considered as a legitimate partner for fan issues by major;

The UK government body with aim to create the conditions for safe and enjoyable experiences for spectators at all sports grounds in England and Wales and around the world. It provides trusted independent advice and guidance, and uses its experience and commitment to drive continuous improvement. 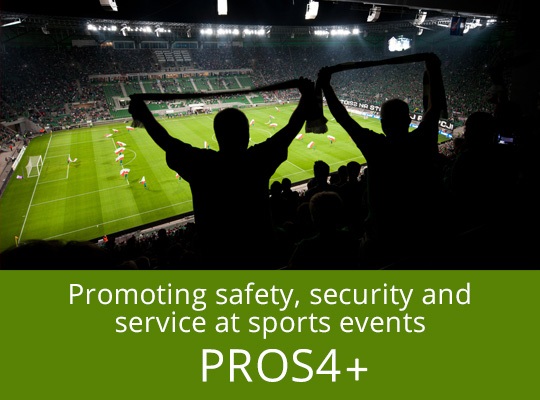