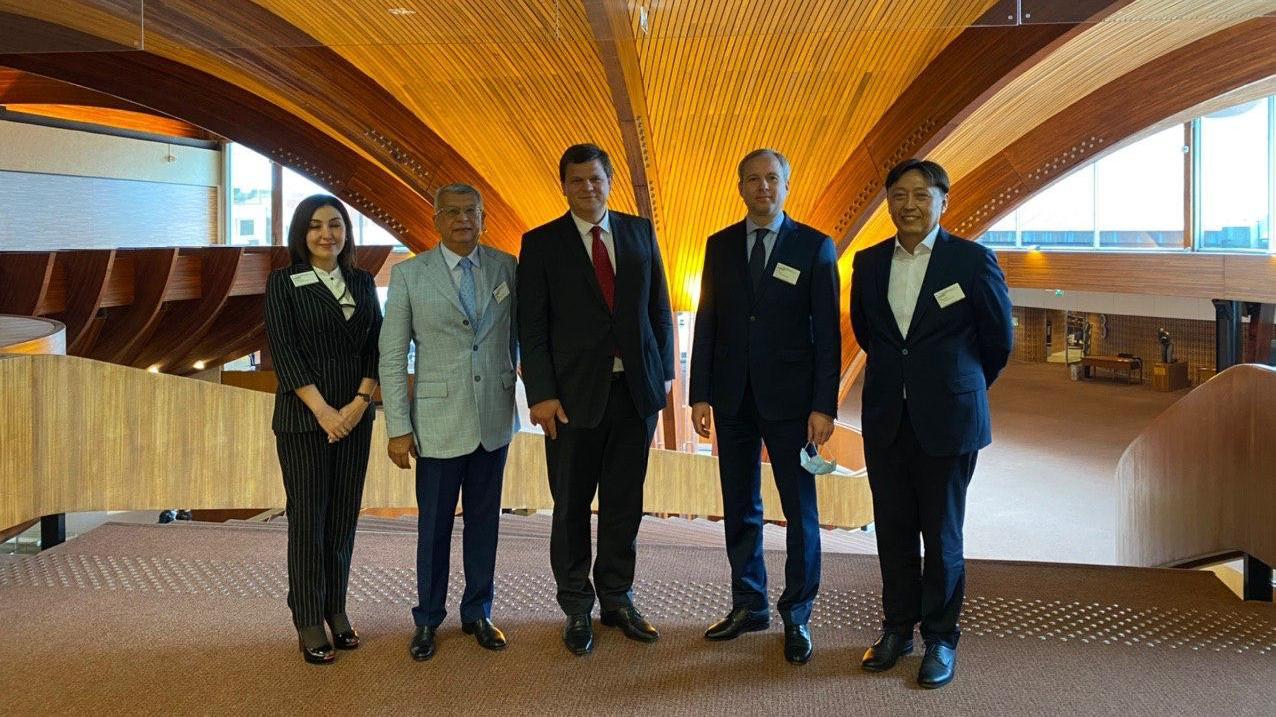 The representatives of the national authorities of the Kyrgyz Republic and Uzbekistan visited Strasbourg to take part in the annual HELP Network Conference that took place on 1-2 July in a hybrid format. The event serves as a forum to present the latest HELP courses developed and key HELP projects and to discuss the co-operation between the Council of Europe HELP Programme and its partner institutions, both at bilateral or cross-border levels.