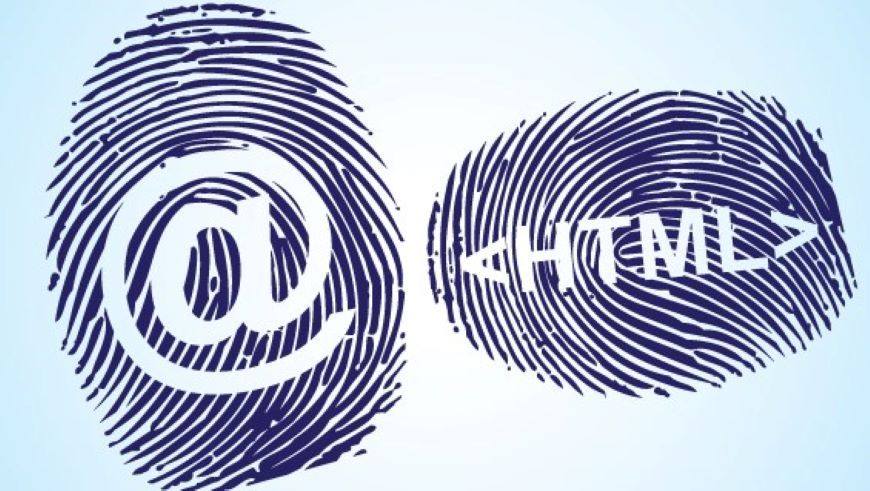 Responding to a country-specific request from the pre-vetting Secretariat of the Republic of Moldova, the joint European Union, and Council of Europe regional project “Strengthening measures to prevent and combat economic crime” offered a training on open-source investigation and web crawling to all newly appointed analysts of the institutions in Chisinau on July 20-21.

The pre-vetting Secretariat of the Republic of Moldova has been recently established to support the evaluation mechanism of judges and prosecutors, and in particular the assessment of the integrity of the candidates for the Superior Council of the Magistracy and the Superior Council of Prosecutors. The role of these self-administrative bodies is essential in guaranteeing the independence of the judiciary, and therefore in enhancing citizens’ trust in rule of law.

The training for the analysts undertaking this evaluation focused on how to access, analyse, and report on the information that is publicly available through social media and on the internet on the candidates. Topics such as the regulatory framework to undertake such analysis, but also how to remain safe during the investigation, and how to report on results were part of the training. Core discussions focused on the gathering and examination of data. Five Council of Europe experts, two of whom in person and three on-line, contributed to this training which was eminently practical and hands-on.

The training was very timely as the pre-vetting Secretariat had just started operating. The Secretariat will submit its findings to the ad hoc Commission that is to evaluate the integrity of the candidates for the Superior Council of the Magistracy and the Superior Council of Prosecutors of the Republic of Moldova. By supporting the work of the Secretariat, the training will help to enhance the information that will be made available to the Commission, hence allowing for a better-informed decision on the candidates, and ultimately for a stronger judiciary in Moldova and enhanced rule of law in the country.