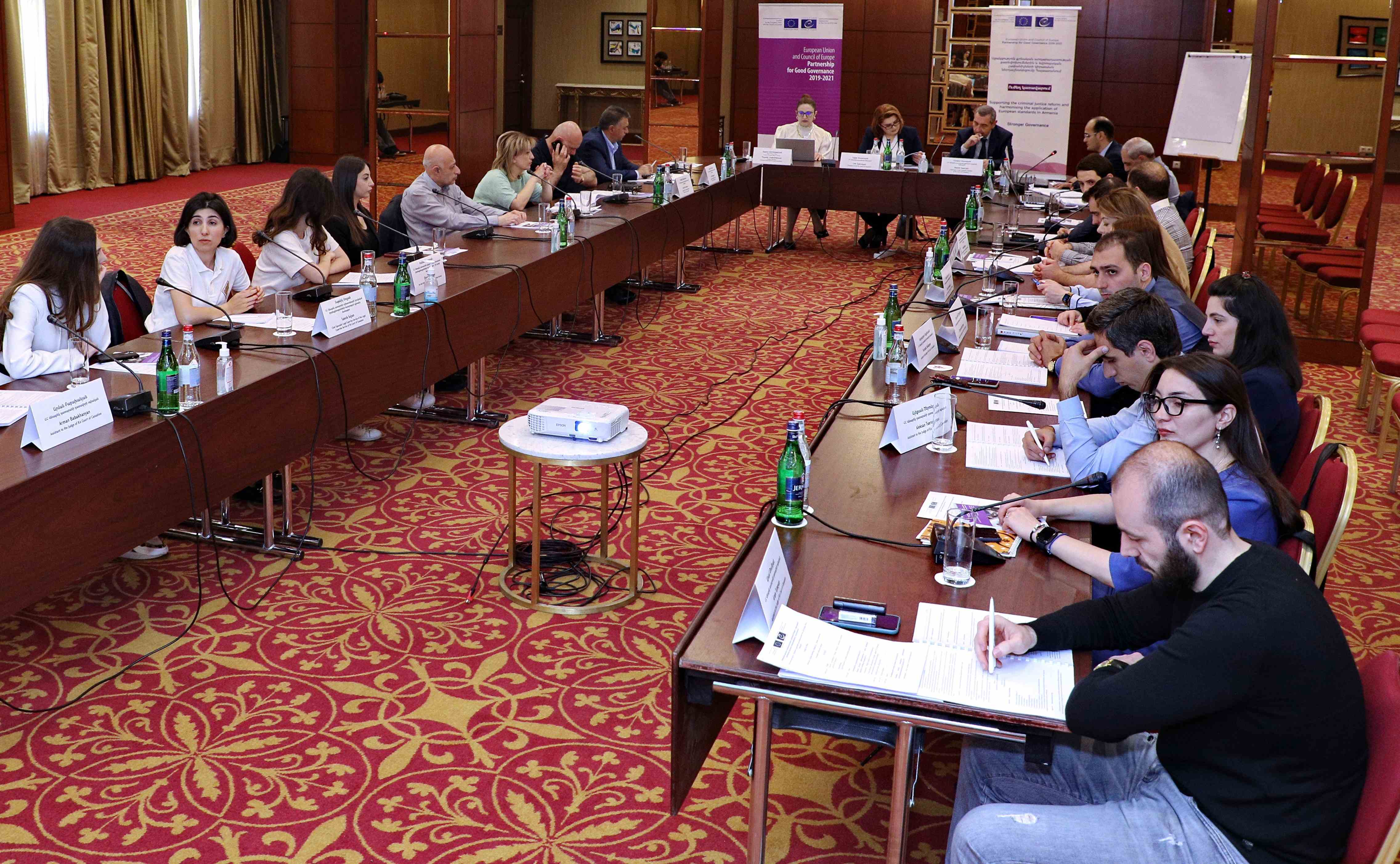 Judges, experts and judicial assistants of the Court of Cassation of Armenia participated in the one-day workshop “Selected issues of new Criminal Procedure Code of Armenia” organised on 28 April in Yerevan.

During the first two sessions, the participants discussed evidence, proving as well as undercover investigative actions and general terms of their execution. The second part of the workshop was devoted to the peculiarities of conducting certain types of proceedings, cassation review and judicial safeguards of pre-trial proceedings

Welcome remarks were delivered by Lilit Tadevosyan, President of the Court of Cassation, while Hrayr Ghukasyan, head of the former Working Group and Davit Melkonyan, member of the Working Group, tasked to prepare the new Criminal Procedure Code, participated in the workshop.

The workshop was organised in cooperation with the Court of Cassation of Armenia in the framework of the project “Supporting the criminal justice reform and harmonising the application of the European standards in Armenia" funded by the European Union and the Council of Europe and implemented by the Council of Europe in their Partnership for Good Governance II 2019-2022. 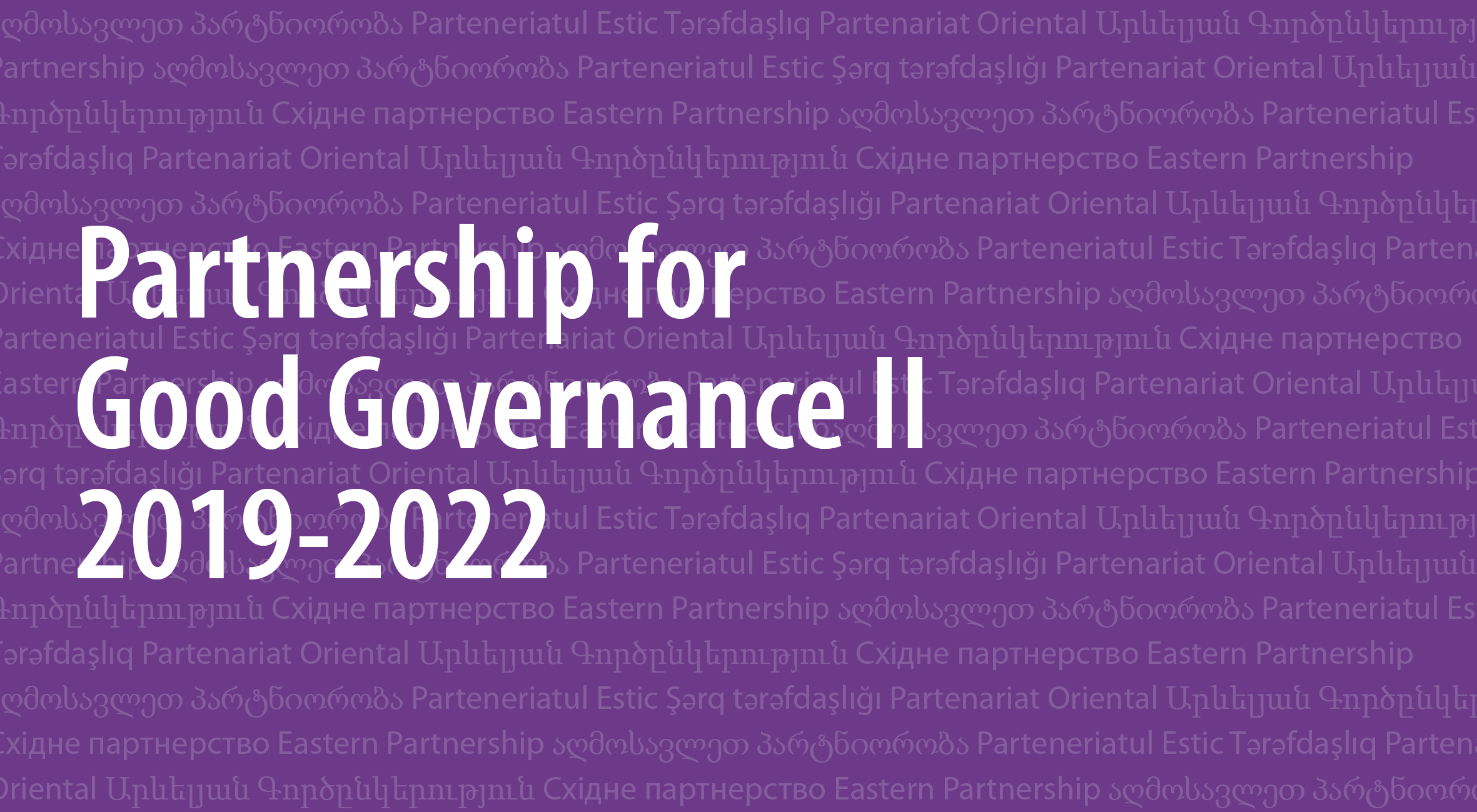