The seminar was organised to raise awareness of the situation and, where necessary, to stimulate action.
Strasbourg 12-13 December 2016 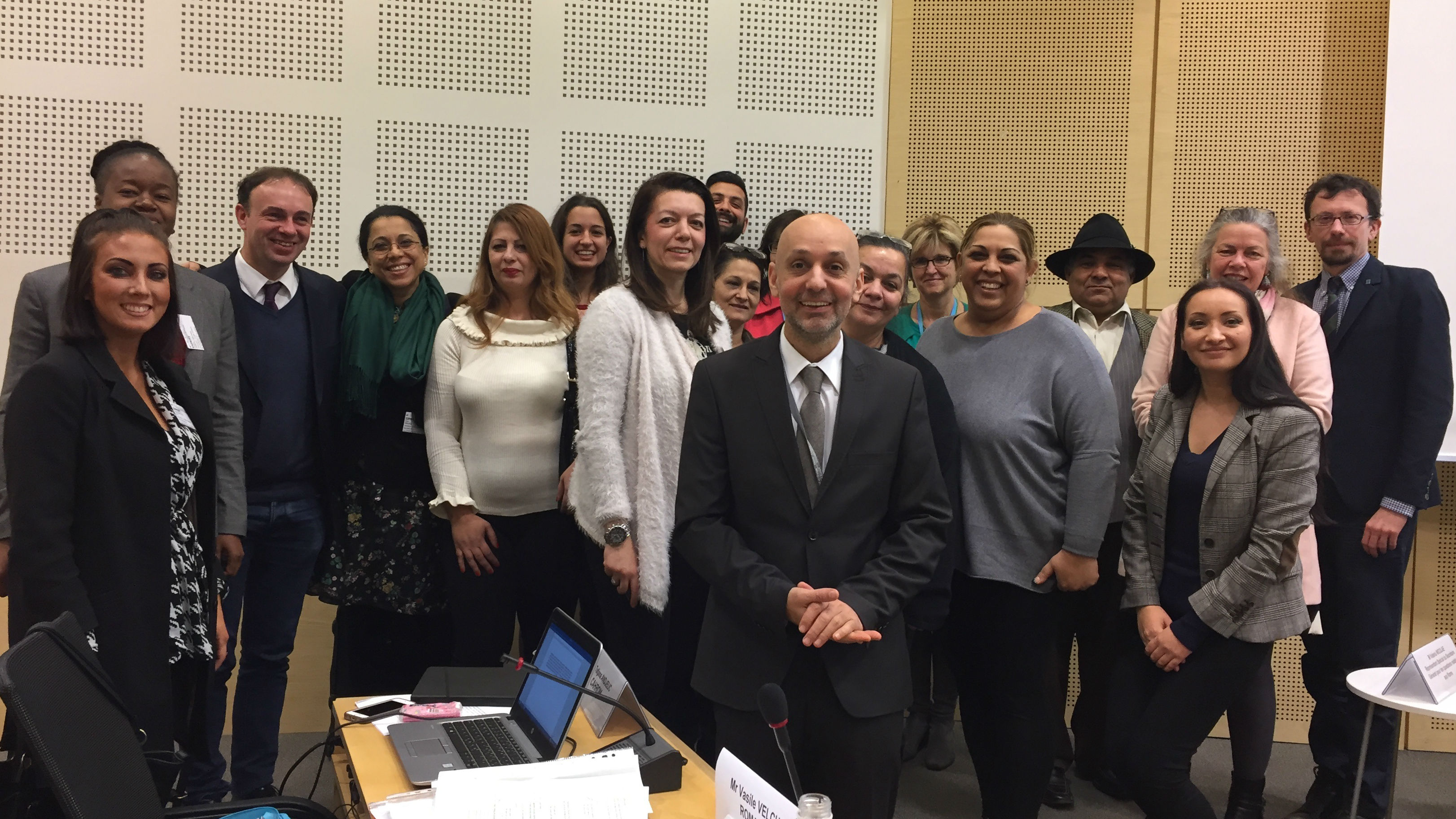 According to latest research, the phenomenon of early/forced marriages is on the increase: from 700 million victims, the number could increase in the coming years to some 950 million people.

With this alarming statistic in mind, and given that the Roma community is particularly vulnerable to it, the Support Team of the Secretary General for Roma issues recently organised a seminar on violence against women and children with a special focus on combating early/child and forced marriage, human trafficking and domestic violence with the dual aims of raising awareness and stimulating action from both within and outside of the Roma community.

Participants included representatives of NGOs, international organisations and staff members from various sectors of the Council of Europe.

Discussions centred on the dangers of further stereotyping and victimising Roma communities by labelling early/child and forced marriage, human trafficking and domestic violence in Roma communities as a cultural specificity.  In addition, participants underlined that the issue of early/child/forced marriage was often addressed in a perverse and conflicting manner: either defined as a human rights violation, in which case a comprehensive state response would apply according to various human rights standards and national instruments; or portrayed as a Roma-specific tradition to be dealt with within the Roma community, which in turn was ridiculed and criticised. Either way, the response is often inadequate, and it is the Roma community who suffer most from this.

Attention then turned to the identification of possible joint actions to combat violence against women and children under the Thematic Action Plan on the Inclusion of Roma and Travellers for 2017-2019, an issue that needs to be addressed in a comprehensive manner, taking into account the specific situations that exist as well as the historic and socio-economic factors contributing to this practice and its perpetuation. Awareness raising within the Roma community itself will be an essential factor in this, given that the families may simply act without criminal intent and with the sadly mistaken belief that they are doing a good thing.