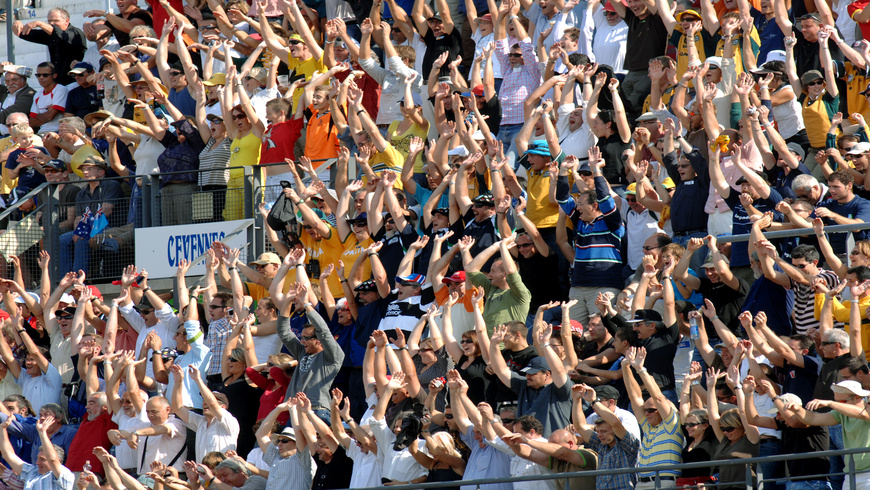 Sport brings people together. It contributes to health and well-being, breaking down barriers and building trust and community spirit. However, it can also exacerbate tensions or rivalries and foster discrimination against certain categories of the population, contrary to international standards, obligations and principles on fighting racism and discrimination. Sport occupies a significant place in society and has a substantial impact on a large sector of the population: notably athletes, spectators, security forces or volunteers.

For over five decades, the Council of Europe has promoted fair play and respect in sport, helping to make sport safer, more ethical and accessible to all. This vision of sport can be achieved by preventing and countering discrimination and hate speech.

Far too often, sports events turn into arenas for hate speech and the phenomenon is also dramatically widespread online as evidenced by multiple studies.

Despite an increased awareness about the seriousness of the problem, public authorities and sports organisations face significant challenges when trying to address it.

Its launch conference on 31 May 2022 in Strasbourg and online offered an overview of the situation of hate speech in sport in Europe and an opportunity to examine innovative ways to address it in participating countries (France, Germany, Greece, Italy, Montenegro and Spain) and to raise awareness on the important work enabled by the project. The conference gave visibility to the instruments used by different countries to address this major issue and will lead to the creation of a network of expertise and co-operation for the project’s implementation.

The conference was opened by the European Commission’s Director for Culture, Creativity and Sport and the Council of Europe’s Director for Anti-Discrimination. National coordinators presented the state of play in project partner countries, while the Chair of the Council of Europe’s Steering Committee on Anti-Discrimination, Diversity and Inclusion (CDADI) and the Chair of the European Commission against Racism and Intolerance (ECRI), the President of the Portuguese National Authority for the Prevention and Fight Against Sport-Related Violence, and the Head of Training from Supporters Direct Europe presented the latest policies to address hate speech in sport.

Inspiring initiatives to combat hate speech and discrimination were discussed by a panel of personalities who face these issues on a daily basis in their role as an athlete, a coach, a referee, an advocate, and more. 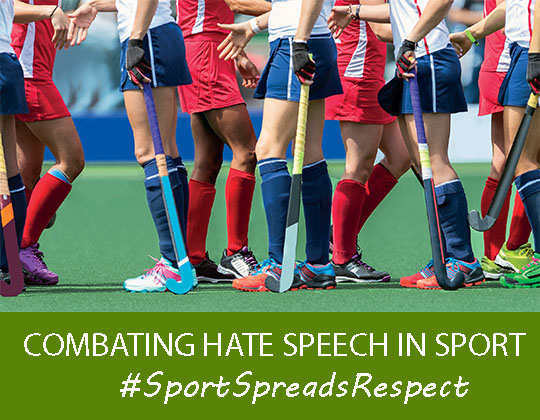