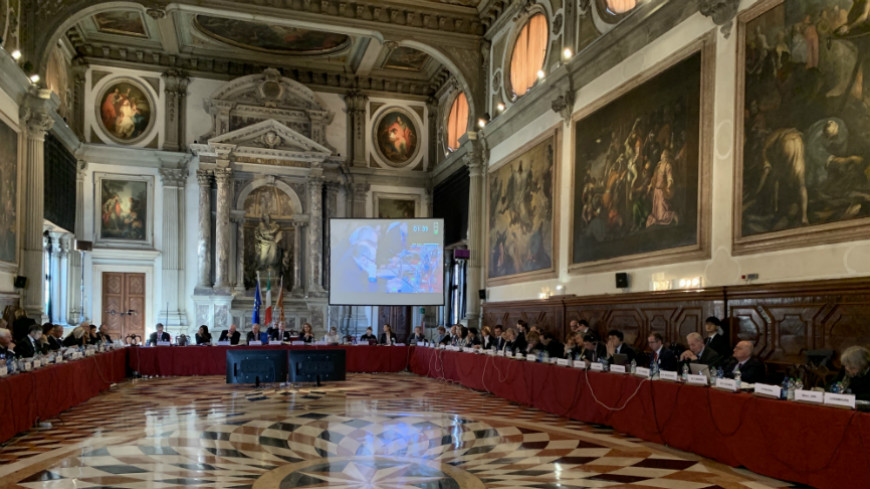 The efforts by the Serbian authorities to bring the legislation in line with international standards are to be welcomed, but it is regretful that the revision of the law on referendums started only when a constitutional referendum was imminent, said the Venice Commission in its urgent opinion on the Draft Law on the Referendum and the People’s Initiative published today.

Amendments to the fundamental provisions of this legislation should be applied less than one year after their adoption only if they ensure conformity with the standards of the European electoral heritage or implement recommendations by international organisations. The Venice Commission recommends holding the next referendum late enough to make the revised law really applicable to it. The amendments should be adopted by broad consensus and by taking account of the public consultations with all relevant stakeholders.

The amendments include several positive elements, such as the suppression of the quorum for the validity of the referendum, the regulation of the possibility for the Assembly to take a position on the issue submitted to referendum; as well as the obligation to provide citizens with objective information on the referendum issue.

However, several issues should be dealt with in a revised version of the draft. The Venice Commission notably recommends clearly defining the various types of referendums and the provisions applicable to them; the questions which can and cannot be submitted to referendum; the hierarchical rank of the provisions submitted to referendum (constitutional or statutory) and the effect of the request for a referendum on the current legislation. It recommends reconsidering the extension of the right to vote to owners of real estate, or at least to clearly detail this extension. No fee should be required for signature authentication, or at most such a fee should be very small. All voters should have the right to appeal, and the deadlines for lodging complaints and appeals and deciding on them should be reasonably extended. Private media should not be required to keep neutrality; it would suffice to ensure equal conditions for radio and television advertising for private and public mass media. Moreover, the Venice Commission recommends reconsidering the composition of the electoral administration in order to ensure its independence by revising the relevant legal texts.

Other recommendations by the Venice Commission include reconsidering restrictions on the nature of entities that can conduct electoral campaigns, and on financing of such campaigns; extending the deadline between the decision of calling a referendum and the vote; and restricting the discretionary use by the Assembly of the possibility to reduce this deadline, in particular for constitutional referendums. Easing the requirements on the collection of signatures for people’s initiatives is also recommended.

The opinion was prepared under the Expertise Co-ordination Mechanism in the framework of the joint European Union and Council of Europe programme “Horizontal Facility for the Western Balkans and Turkey 2019-2022”.