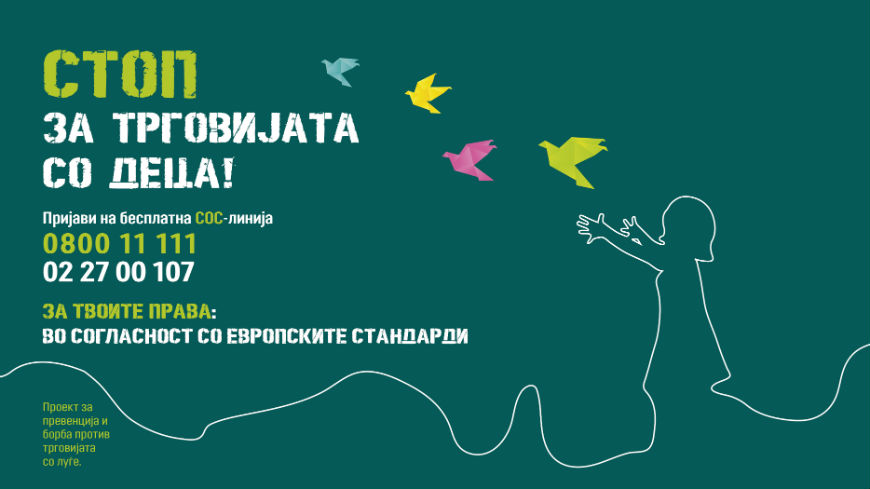 On the occasion of the European Day against Trafficking in Human Beings, the Council of Europe joined an event organised by the civil society organisation Open Gate and the National Commission for Combating Trafficking in Human Beings focused on preventing and combating trafficking in children. The event marked a positive development at a local level - signing of a Protocol for Co-operation between the Open Gate, National Commission and ACCOR hotel to prevent and combat sexual abuse of children in tourism and travel industry. It is a unique initiative in North Macedonia, which includes an actor from business sector.

Prior to signing of the Protocol, the Horizontal Facility Action on Preventing and Combating Trafficking in Human Beings in North Macedonia implemented a number of activities since 2016 which contributed to facilitate the enhanced co-operation between the State actors, civil society organisations and business sector in preventing and combating human trafficking. The Action seeks to support Beneficiary institutions in their efforts to prevent and combat trafficking in children and human trafficking for the purpose of labour exploitation as well as improving access to compensation for victims of trafficking. It is a part of the programmatic framework “Horizontal Facility for the Western Balkans and Turkey” , funded by the European Union and the Council of Europe and implemented by the Council of Europe.

To raise the awareness about the risk of child trafficking, the Council of Europe printed a poster in three languages: Macedonian, Albanian and Romani language. The posters feature a contact number of the anti-trafficking SOS line of the civil society organisation Open Gate, which provides assistance and services to potential victims of trafficking. They will be displayed in primary and secondary schools, centers for social work, offices of border police, local anti-trafficking commissions and civil society organisations. 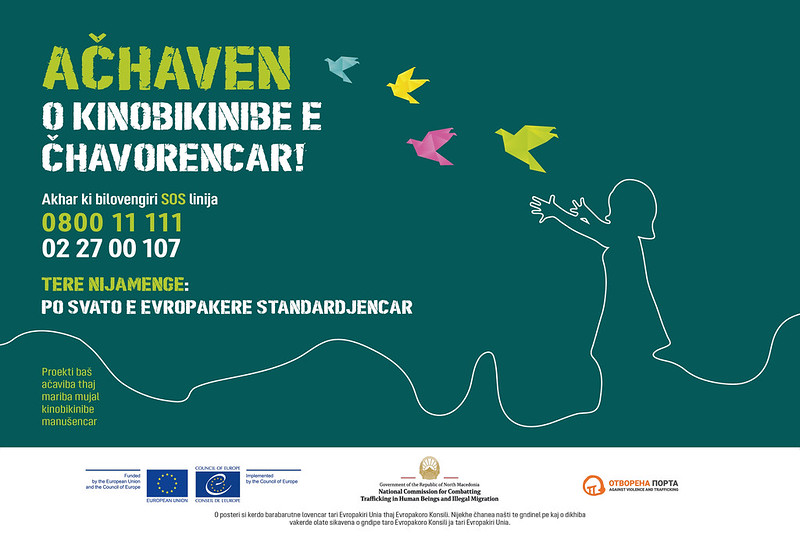