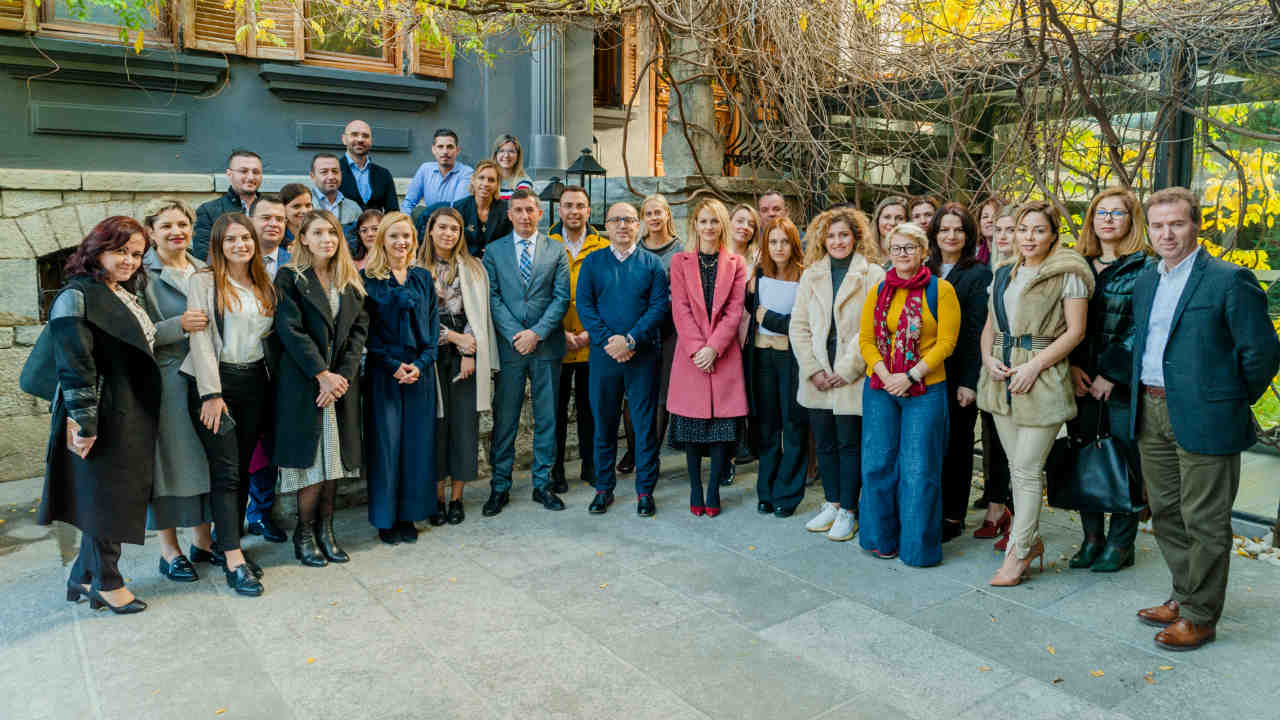 The State Advocate with the support of the Council of Europe is developing an action-plan, which will increase the efficiency of the State Advocate when it comes to the execution of the European Court of Human Rights judgments.  The second coordination meeting on the development of this action-plan took place on 19 November in Korça gathering 46 state advocates from regional offices of Tirana, Vlora, Shkodra, Gjirokaster and Korça.

During the meeting the preliminary conclusions of the assessment on the “Regulation of the Practice on the Execution of the ECtHR Judgments in the State Advocacy” were presented to the participants. Some of the conclusions include the legal framework, cooperation among stakeholders, budget and management systems as well as prevention and responsibilities of public officials. The representatives of the State Advocate identified concrete measures that could be taken to overcome the remaining challenges regarding the efficient execution of ECtHR judgments.

Furthermore, to help raising knowledge and skills of state advocates from regional offices a training on legal writing and reasoning skills was organized on 18 November 2019. Under the lead of Prof. Sokol Berberi, Lecturer and Director for continuous education at the School of Magistrates, the training aimed at strengthening state advocates capacities to more speedily and efficiently execute the judgments of Court.

This Action “Supporting Effective Domestic Remedies and Facilitating the Execution of ECtHR Judgments, funded by the European Union and the Council of Europe and implemented by the Council of Europe in the framework of the programme Horizontal Facility for the Western Balkans and Turkey 2019-2022, will continue to support Albanian institutions in increasing their capacities for a more efficient execution of the judgments of the European Court of Human Rights.