Click the following link if you want to dismiss this redirect and access the original URL: Link . 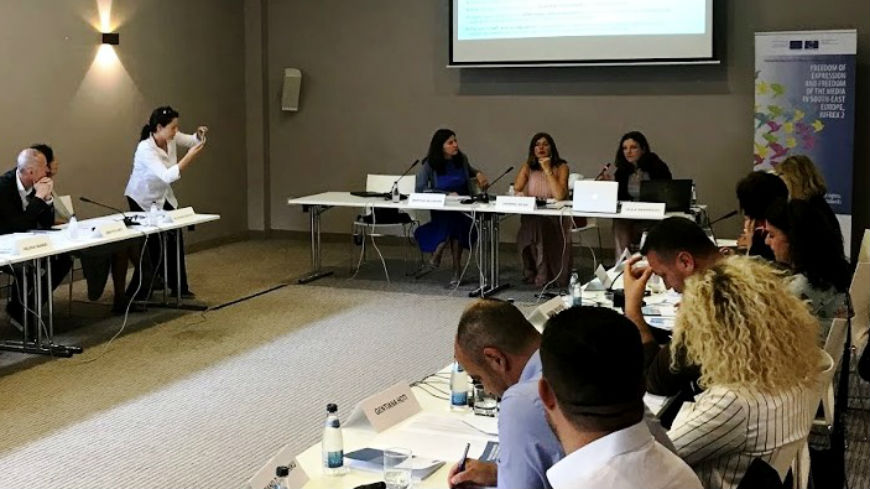 A regional conference on Audiovisual Media Services and the role of Media Regulatory Authorities was held on 9-10 September in Igalo. This conference was organised within the Regional Action on Freedom of Expression and Freedom of the Media in South East Europe – JUFREX 2, now a part of the EU/CoE joint programme Horizontal Facility for the Western Balkans and Turkey, implemented by the Council of Europe.

JUFREX 2 builds upon the results achieved during a previous joint EU/CoE regional programme JUFREX - Reinforcing Judicial Expertise on Freedom of Expression and the Media in South-East Europe. This event supported the established co-operation between media regulatory authorities from the region aiming at further capacity building, exchange of information and networking between peers from the region.